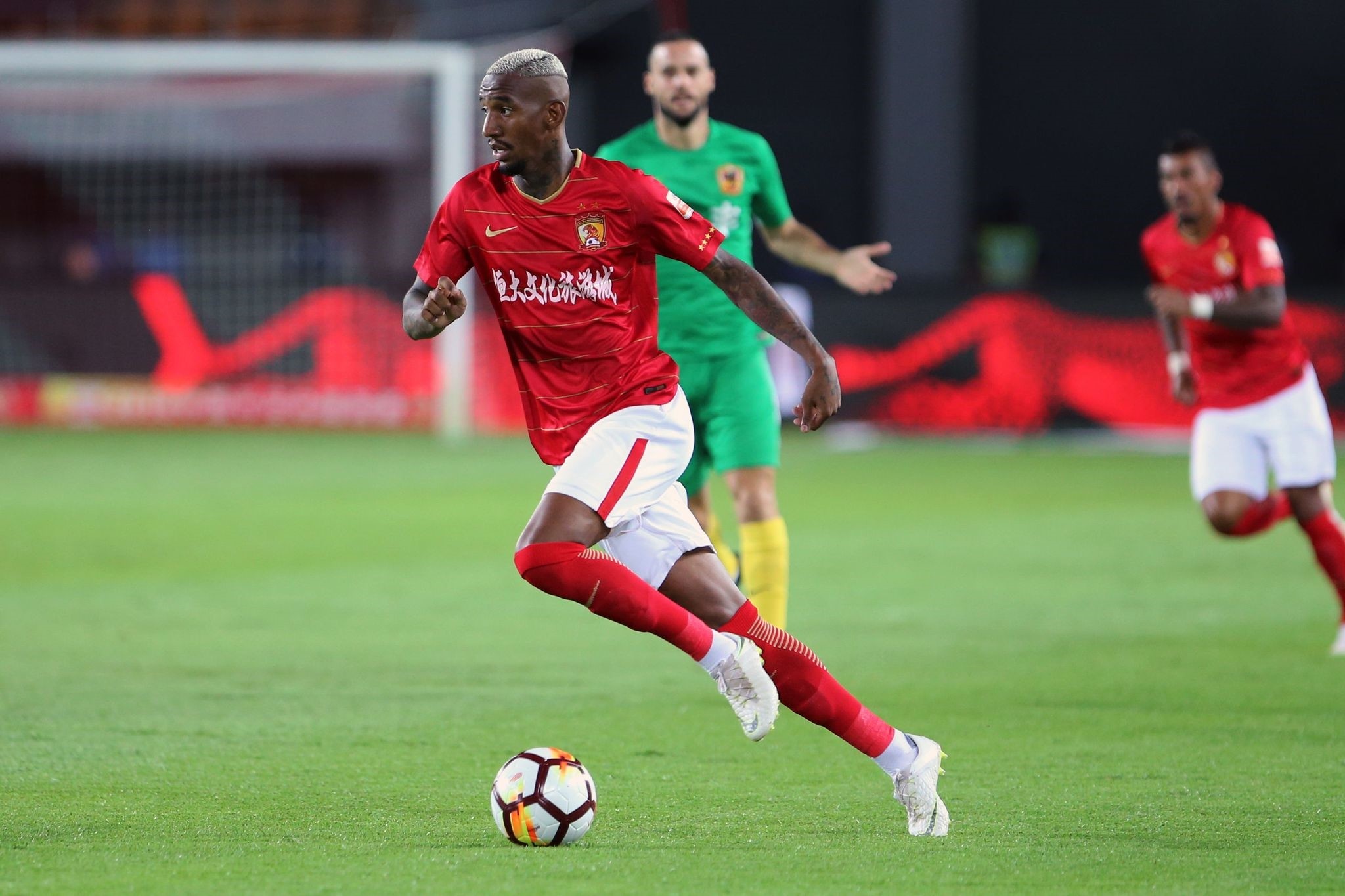 Anderson Talisca reveled in a 'wonderful start' after the Brazilian hit a dazzling debut hat-trick for Guangzhou Evergrande as they try to resurrect their challenge for an eighth straight Chinese Super League crown.

Former Beşiktaş star, who arrived on loan from Portuguese side Benfica during the summer transfer window, set up Guangzhou's first goal and added three of his own in a 4-0 thrashing of bottom-dwellers Guizhou Zhicheng as the season resumed Wednesday after a two-month summer and World Cup break. "God's plans are wonderful! Great match by the whole team!" Talisca, 24, said in an Instagram post. "Wonderful debut: 3 goals, 1 assist," he added.

Talisca's performance broke a six-game losing streak for the champions which had seen them slide to fifth before the recess, piling the pressure on Italian World Cup-winning captain Fabio Cannavaro who rejoined the team as coach this year. Guangzhou, who also brought back Brazil's World Cup midfielder Paulinho from Barcelona during the break for his second spell with the club, moved up to fourth as a result of the victory. Talisca headed in a corner in the 28th minute and ripped in a second goal from just outside the box in the 62nd after a move started by Paulinho. Talisca looped in a free-kick 15 minutes later.