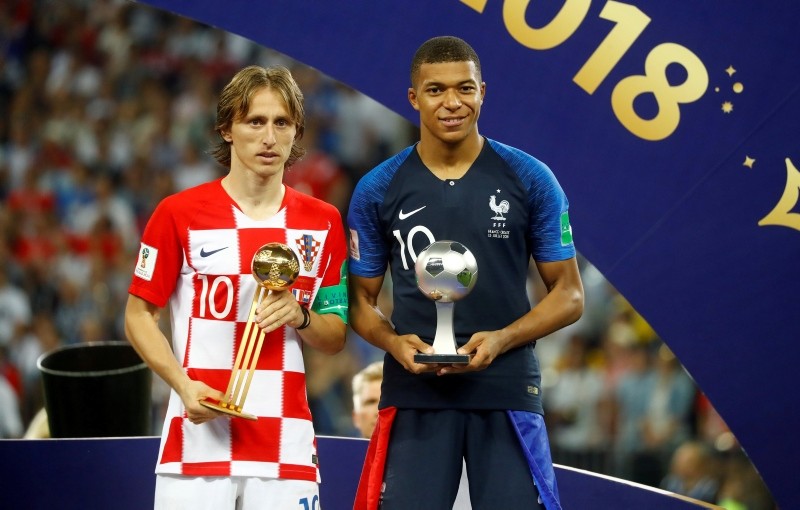 Mbappe, the teenage star of France's World Cup-winning team, and Modric, the Croatia captain who was named the tournament's best player, join five-time winners Ronaldo and Messi among 10 candidates announced by FIFA on Tuesday.

For the first time, FIFA has opened voting within days of the World Cup, and Ronaldo and Messi both exited in the round of 16.

France also has Antoine Griezmann and Raphael Varane, who won a third straight Champions League title alongside Modric and Ronaldo with Real Madrid, on the FIFA list.

The winners announced in London on Sept. 24 are voted by national coaches and captains, plus media from FIFA's 211 member countries, and fans voting online.