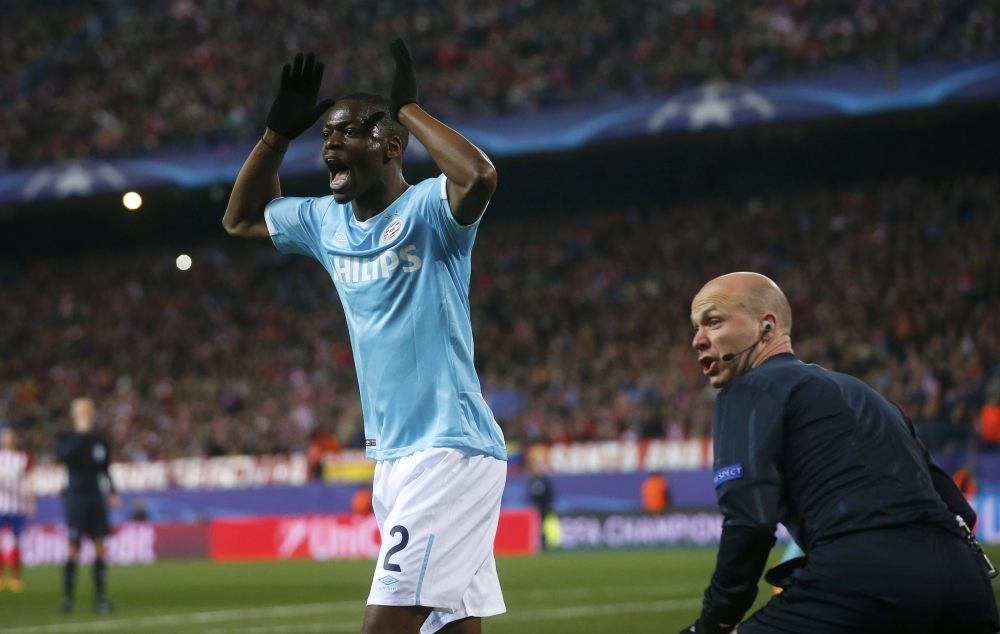 PSV Eindhoven's French defender Nicolas Isimat-Mirin has revealed that he is in talks with Beşiktaş about a probable move this summer. Speaking to the French media, the player said: "We are working on an agreement with Beşiktaş. It's a club I would like to get transferred to. There are two or three small details left to discuss," he said.

The Frenchman also said that he reached out to Galatasaray's French striker Gomis to know more about the league. "Gomis told me that the Turkish league is a good one and he was happy playing there. I will make my decision very shortly."

Mirin has two years left on his contract with the Eredivisie club. He made 37 appearances for his club last season and scored 2 goals. The 27-year-old began his career in France at Roissy-en-Brie. In 2015, he signed a four-year contract with PSV.

Elsewhere, Everton continued their summer spending with the signing of France full back Lucas Digne from Barcelona yesterday. The 25-year-old signed a five-year contract with the Premier League club having moved for a reported 18 million pounds (23.6 million dollars).

Premier League champions Manchester City also completed the signing of Dutch defender Philippe Sandler from PEC Zwolle late Tuesday. The 21-year-old, who can also play in midfield, signed an unspecified contract with City, with media reports putting the transfer fee as being up to 3 million pounds (3.9 million dollars). Sandler came through the Ajax youth system and has four caps for Holland's Under-20 side.