Strength in unity as new Euro event fights back against football 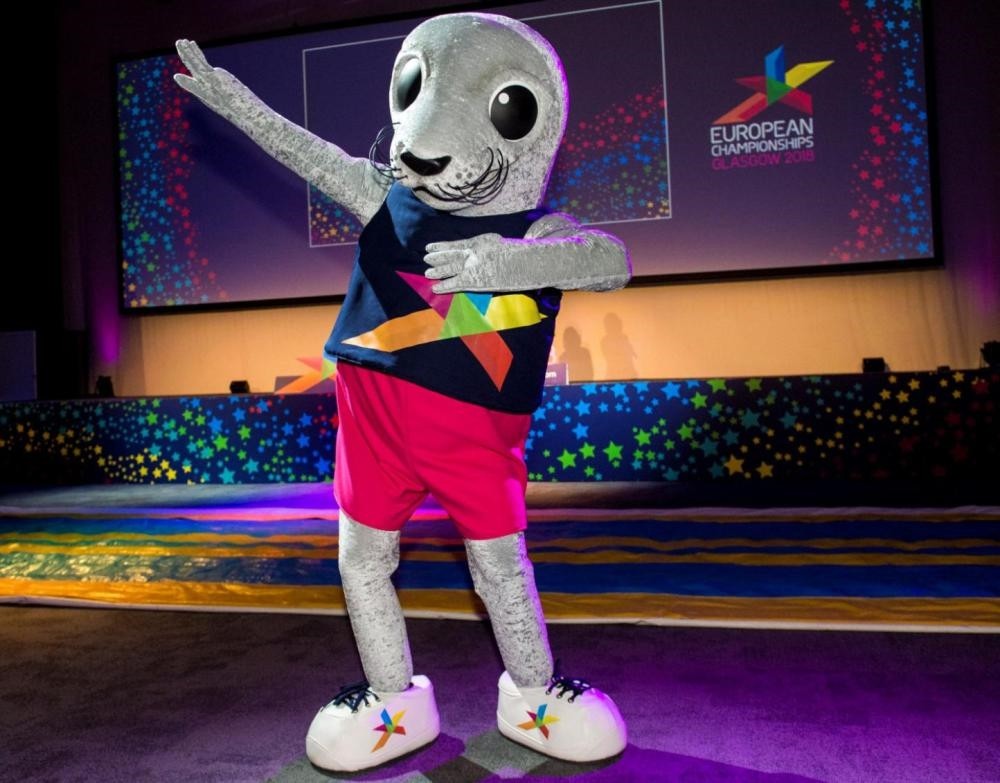 Football, football, football. When once the back pages of newspapers featured various sports, the saturation coverage of the world's most popular game has left others gasping for breath. The new multi-sport European Championships, held in Glasgow and Berlin from today, can therefore be viewed as an act of self-defense.

"Football has the highest priority," Henning Lambertz, German chief swimming coach said ahead of the seven-sport championship. "The chance of getting a few moments on television increases enormously when many good sports come together."

"We are sure to have more media presence in Germany than with a 'normal' European championships," German gymnastics president Alfons Hoelzl said. The European Television Union EBU expects about 2,800 transmission hours in 43 countries – with German broadcasters ARD and ZDF planning more than 100 hours of coverage. Potentially, up to 1.3 billion television viewers can be reached in the pilot project.

"There is a good chance to bring more sports, such as rowing, into focus away from the Olympic Games," said Martin Sauer of the German rowing eight. Coach Uwe Bender added, "The idea of a competition like in winter sports is good."

Winter sport of biathlon, alpine and Nordic skiing is bundled together on television with hours of coverage and little competition between the disciplines. It has been successful in the battle for ratings.

"It's a very good approach to take the format for summer sports that winter sport has already," Siegfried Kaidel, president of the German Rowing Federation, said.

"The European Championships are an amazing thing and a great opportunity for the sport overall," was the view of Marcus Neumann, sport director of the German Golf Association.

And that is despite calendar collision leaving most of the world's best players unavailable due to the PGA Championships, the last major of the season, going on in the United States. There are world rankings points available and Neumann still hopes "that this golf event" is a success. "We need a strong showing in the football-dominated sports media world."

Athletics is the only event away from the main grouping in Glasgow, instead taking place in Berlin. It will hopefully provide a focus, as it does in the Olympics.

"Athletics in this circle is the driving force that can pull other sports along," Clemens Prokop, the Euro organizing chief said. "In the spirit of solidarity of the non-football sports it is important to stick together and forge cooperation."

If all goes well, the European championships should take place every four years and expand.

"Canoeing has signaled an interest, for example," said Kaidel. Coordinating world championships could also be considered but not immediately. "It's a dream for the future and much harder to organize because each sport has different requirements for its peak season," he said.

But there are also sports which are not involved and have no intention of signing up either. "This has never been a topic for us," Sven Ressel, sport director of the German Fencing Federation, said. "And I don't want it either."