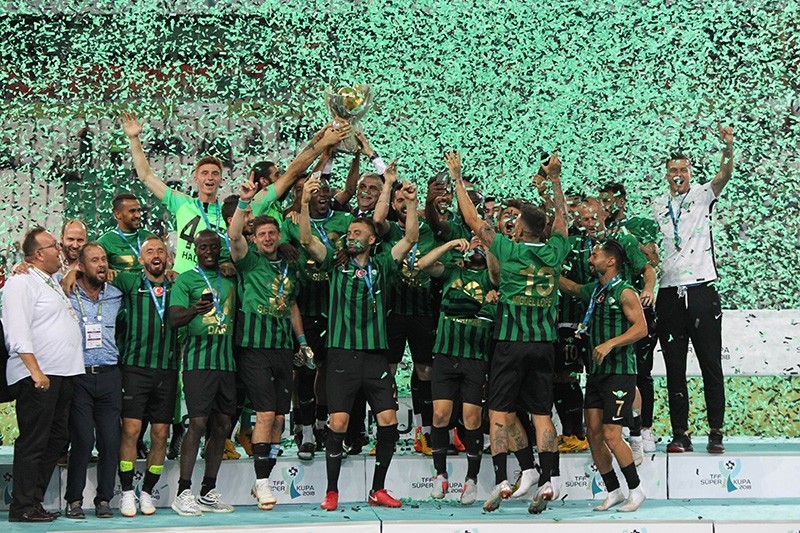 Galatasaray managed to equalize the match at the second half with a 79th-minute-striker by Eren Derdiyok.

Regular time and extra time both ended with a 1-1 draw as teams advanced to a penalty shootout.

In the shootout, Akhisarspor made no mistake in their five attempts while Galatasaray's striker Bafetimbi Gomis missed the last penalty.

Sunday's contest was the first official Turkish Super League match during which the Video Assistant Referee (VAR) system was used.