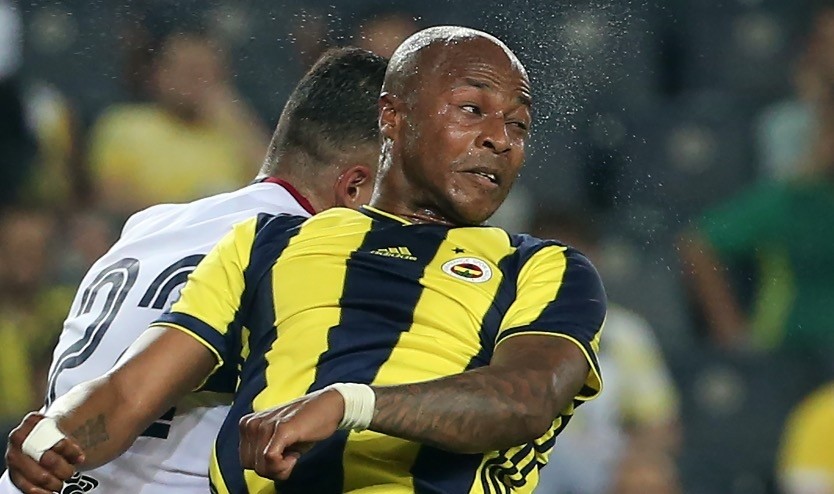 Fenerbahçe will take the field for its first series match of the new season today. Portuguese powerhouse Benfica will host Fenerbahçe in the UEFA Champions League third qualifying round. The Turkish club has won both of its home meetings 1-0, but have lost by heavier margins in their previous encounters in Lisbon, most recently bowing out in the 2012-13 UEFA Europa League semifinals.

In the first round of the 1975-76 European Cup, Benfica inflicted a record 7-0 UEFA competition defeat on Fenerbahçe. As runner-up in the Portuguese league last season, Benfica fell into the qualifying rounds because Russia's league is now ranked more highly and has three entries.

in the 2012-13 season of the UEFA Europa League is marked as their greatest achievement in European competitions. Fenerbahçe has not made it to the group stages in the Champions League for 10 years now. Meanwhile, UEFA Champions League's play-off round draw was held yesterday afternoon in the Swiss city of Nyon. Fenerbahçe will take on PAOK-Spartak Moscow winner if the Istanbul club manage to eliminate Benfica. The winner of the play-off draw tie will continue their journey at the group stages. Changes to the qualifying criteria mean that the top four from each of the English Premier League, Spanish La Liga, Italian Serie A and German Bundesliga last season automatically reached this year's group stage. Celtic, the 1967 champions, were handed a kind draw against either Swedes Malmo or Hungary's Vidi - should they can get past AEK Athens in the third qualifying round. Four-time winners Ajax will take on Slavia Prague or Dynamo Kiev if they see off Standard Liege, while Dutch champions PSV Eindhoven will face either Azeri outfit Qarabag or Belarusians BATE Borisov. First legs to be played August 21/22, second legs August 28/29.

Draw for the UEFA Champions League playoff round:

Red Star Belgrade or Spartak Trnava vs Salzburg or Shkendija

Malmo or Vidi vs Celtic or AEK Athens

Benfica or Fenerbahçe vs PAOK or Spartak Moscow

Standard Liege or Ajax vs Slavia Prague vs Dynamo Kiev