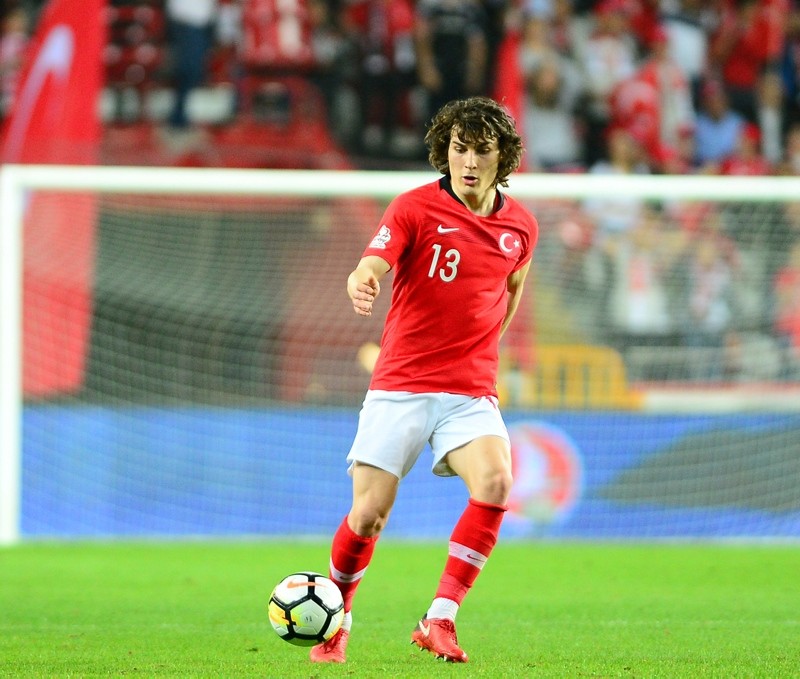 The Turkish international's agent Mustafa Doğru confirmed the negotiations on his transfer in a statement Wednesday.

Leicester is looking to strengthen its line of defense ahead of the new season and believes the 22-year-old would be perfect for the role.

Söyüncü played 50 games in Bundesliga since joining the German side from Altınordu in 2016 for 2.65 million euros ($3.07 million).

The Izmir-born player, who earned 15 caps for Turkey, will reportedly cost the Foxes 22.2 million euros ($25.7 million).

Having played nearly 100 official matches in his profession career, Söyüncü is regarded as one of the most promising central defenders in Europe.