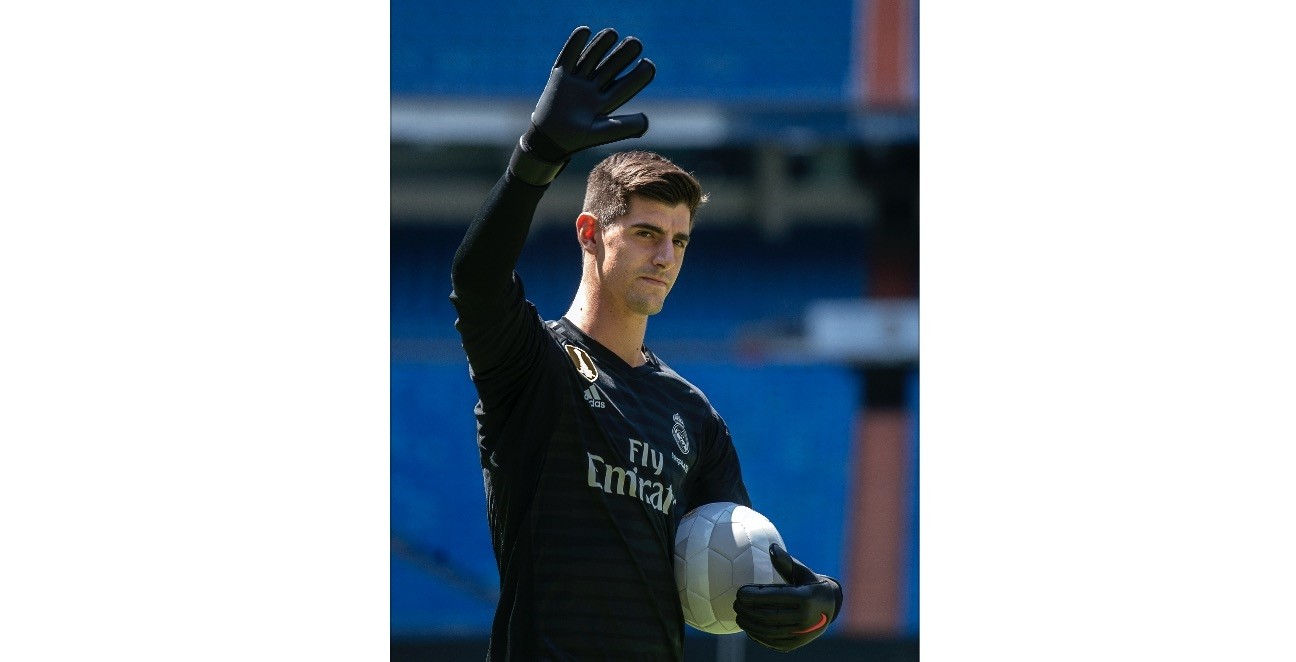 Thibaut Courtois (above) would probably still be a Chelsea player had his family lived in London and not Madrid his agent told the BBC yesterday. The 26-year-old Belgian - whose outstanding performances as Belgium finished a best ever third at the World Cup earned him the Golden Glove award for best goalkeeper - moved to European champions Real Madrid on Wednesday for a reported $48.5million the relatively low fee due to him having just one year left on his contract. However, his agent Christophe Henrotay insisted the Chelsea fans should not be angry and think of Courtois as being disloyal in seeking to move to Madrid even if his refusal to return as requested to the London club for pre-season training and talks with new manager Maurizio Sarri left a sour taste.

"There has been a misunderstanding that he wanted to get a move for the wrong reasons, but he was pushing to go out of Chelsea because of his children," said Henrotay.

"If the family were in London it would have been totally different. He would have stayed, there is no reason to leave a club like Chelsea, he could have won trophies.

"Unfortunately his kids are living with the mother in Madrid."