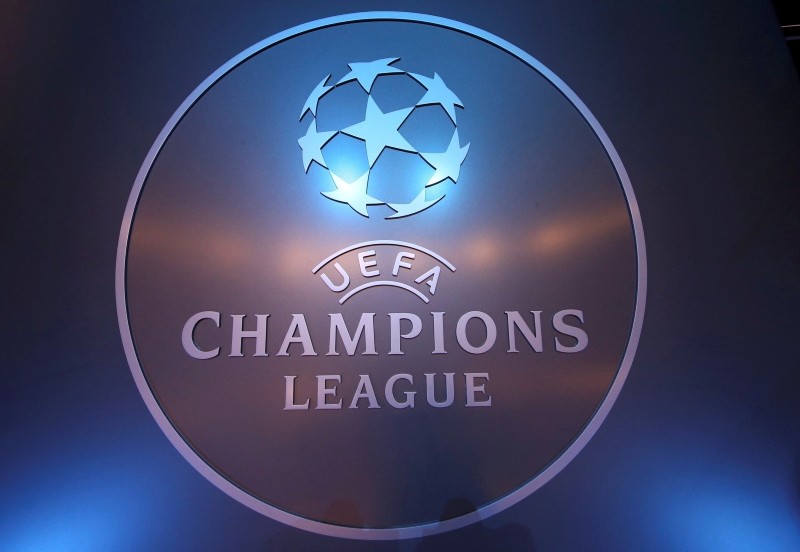 Facebook will broadcast Champions League matches in Latin America through 2021, UEFA announced Wednesday, in the latest bid by online platforms to tap into the lucrative live sports market.

The deal will make Facebook "the exclusive free-to-air home for certain UEFA Champions League live matches across Spanish-speaking territories during the 2018-21 cycle," UEFA said in a statement.

The social network giant will show 32 matches per year, including the final, on UEFA's Champions League Facebook page.

"We look forward to the launch of this new partnership that will ensure the large community of local football fans is reached in a highly innovative and accessible manner," UEFA marketing director Guy-Laurent Epstein said.

The head of Facebook's live sports programming, Peter Hutton, said the company was looking "forward to helping fans watch these live matches together," and would work "to deliver an innovative viewing experience."

The deal is part of a growing effort by web-only platforms to grab a piece of increasingly sought-after sports programming.

On Tuesday, Spain's La Liga announced that its 2018-2019 season would be beamed for free in the Indian sub-continent in a landmark deal with Facebook.

And earlier this month, Facebook agreed a deal with UK broadcaster Eleven Sports to show one La Liga and one Serie A game per week on its platform.

Meanwhile, Amazon has secured the rights to show 20 Premier League matches a season for three years in the UK, starting from the 2019-20 season.

The e-commerce behemoth also has a multi-year pact with the NFL reportedly worth tens of millions of dollars to be the exclusive streamer of Thursday Night Football, a deal set to continue through the upcoming American football season which opens next month.

Major League Baseball also reached an agreement with Facebook in 2017 to stream 20 games per season.