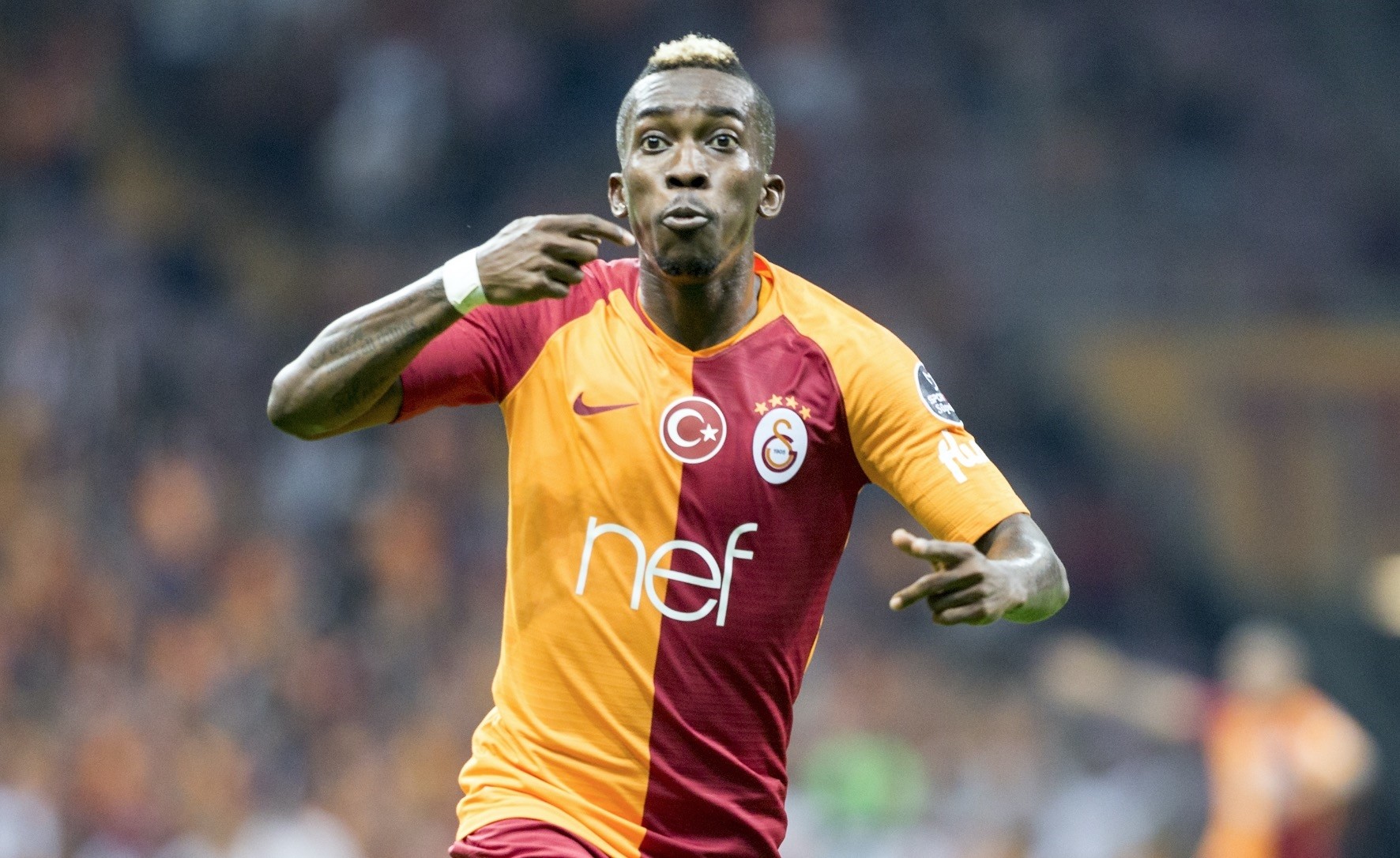 Reigning champions Galatasaray are maintaining their superb form in the first weeks of the new 2018-19 season. Galatasaray has managed to kick off the season a perfect two for two, signaling that they are favorites to repeat this season.

With this win, the Lions increased their points total to six in the league table.

In the other match of the day, the other frontrunners, Beşiktaş toppled Büyükşehir Belediye Erzurumspor 3-1 in an away match.

Erzurumspor's Jasmin Scuk, playing as a midfielder, scored the only goal for his team.

Beşiktaş is leading the league with six points - with the better goal difference versus their city rival Galatasaray.

On Saturday, Istanbul's other football heavyweight Fenerbahçe got beaten by Evkur Yeni Malatyaspor 1-0 in an away game.

Fenerbahçe are in 10th place with three points, leaving its fans disappointed after the team elected a new president, Ali Koç, ahead of the new season.