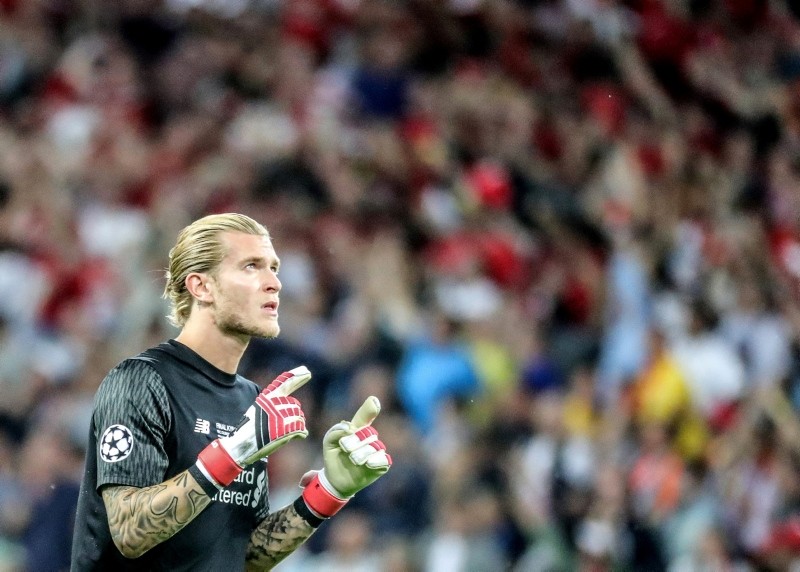 Just months after his blunders ruined Liverpool's bid to win the Champions League final, Karius is set to join Turkish club Beşiktaş on loan with a view to a permanent transfer in 2020.

Karius wept on the pitch after making two costly errors in Liverpool's 3-1 defeat against Real Madrid in May and the German still looked traumatized as he struggled again during pre-season.

The Turkish football club changed the image of its Twitter header image to a picture of the 25-year-old German goalkeeper, with the hashtag, #ComeToBesiktas.

Karius is expected to arrive in Istanbul on Saturday evening.