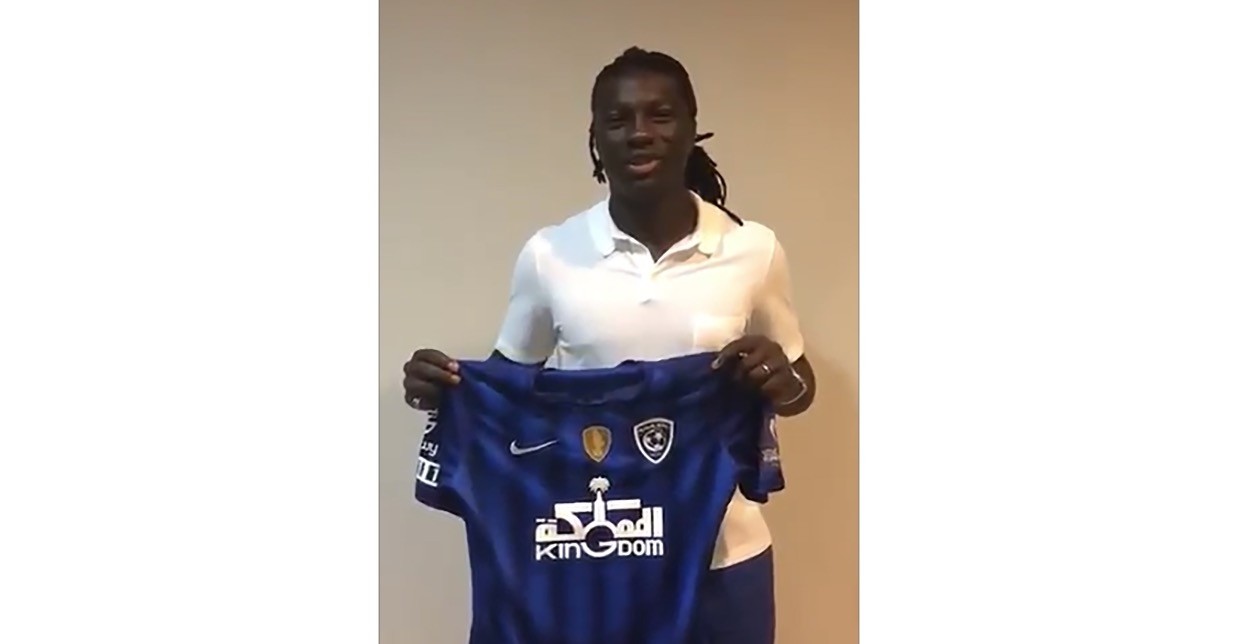 Galatasaray agreed with Saudi Arabia's Al-Hilal for the transfer of French footballer Bafetimbi Gomis. The Istanbul club said Gomis' transfer was completed for a fee of 6 million euros ($6.93 million).

"Thank you for all the memories, @BafGomis. Best of luck in your career," Galatasaray wrote on Twitter. Gomis, 33, who came to Galatasaray at the beginning of last season, was the top scorer in the Turkish league with 29 goals.