Fenerbahçe off on the wrong foot, again 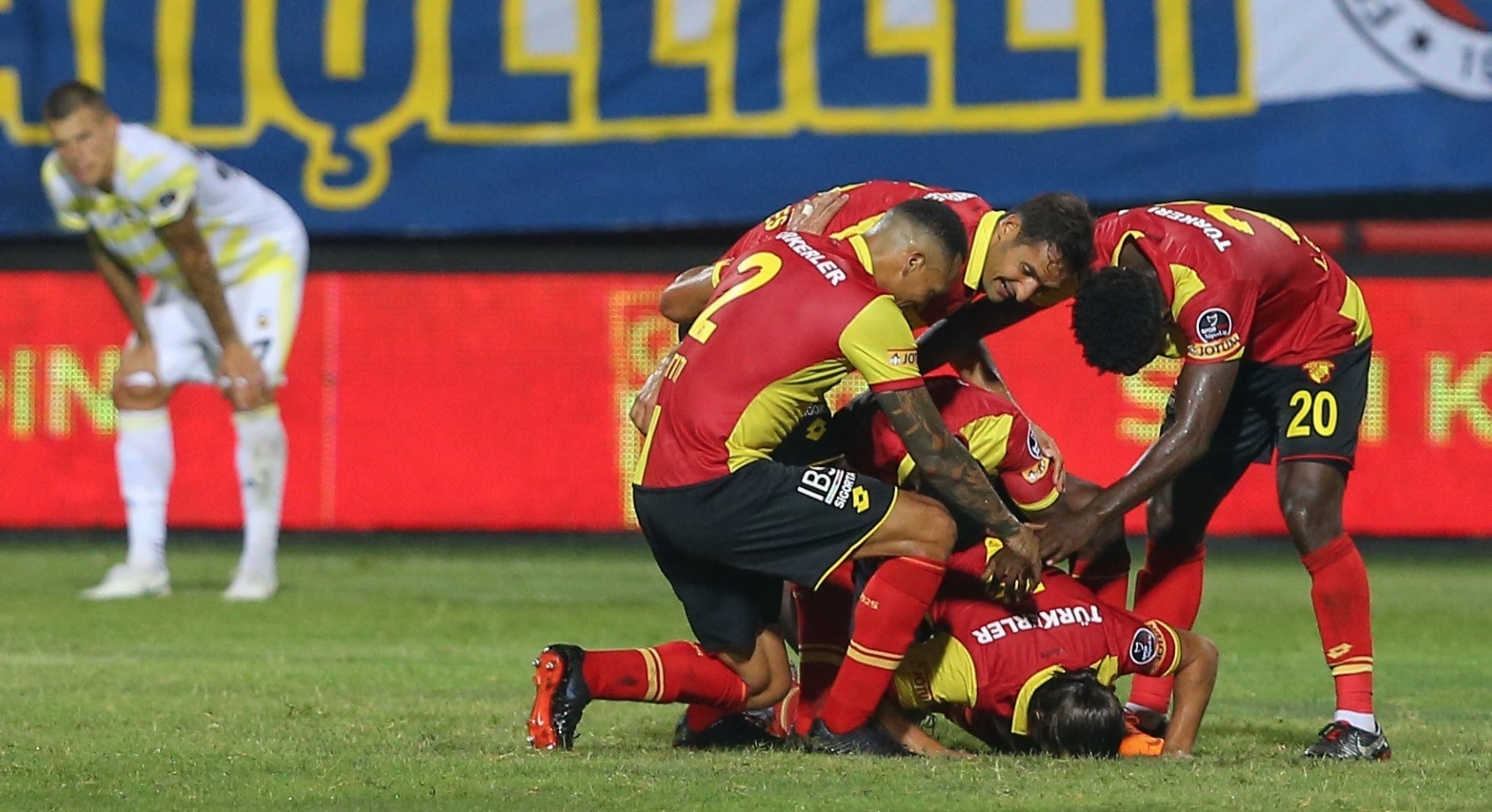 Fenerbahçe's woeful away form in the Super League continues as it suffered a 1-0 defeat at the hands of Göztepe Saturday. The defeat comes in the back of a 1-0 loss against Yeni Malatyaspor on Aug. 18. With the arrival of new Fenerbahçe Chairman Ali Koç, fans had high hopes that the team would rediscover itself. But, two defeats in the first three weeks show signs of little change. After winning the season opener against Bursaspor 2-1 in Istanbul, Fenerbahçe now has lost two back-to-back away games against two Anatolian minnows.

The Yellow Canaries had terrible starts to the season in the previous three seasons, and that trend has continued under the new manager Philip Cocu.In the 2016-2017 season, Fenerbahçe lost eight points in the first three weeks, while in 2017-2018 it lost four.

In terms of goals scored, Fenerbahçe has had the worst start to the season in more than 32 years. It has scored only twice in the first three game weeks.

Meanwhile, Fener's archrival Galatasaray will look to maintain its good start to the season as it faces Aytemiz Alanyaspor at Türk Telekom Stadium today. The Istanbul powerhouse has performed really well, winning 19 of its last 20 Super League matches and drawing the other one. The Lions are reportedly negotiating with Premier League's Stoke City to loan midfielder Badou Ndiaye.

"Official negotiations have started with Stoke City for the temporary transfer of professional footballer Papa Alioune Ndiaye," the Istanbul-based club said in a statement Saturday.

The 27-year-old Senegalese midfielder had joined Galatasaray in August 2017, before moving to Stoke City in January 2018. He also played for Turkey's Osmanlıspor between 2015 and 2017. In the other Super League match today, Medipol Başakşehir will host Akhisarspor.