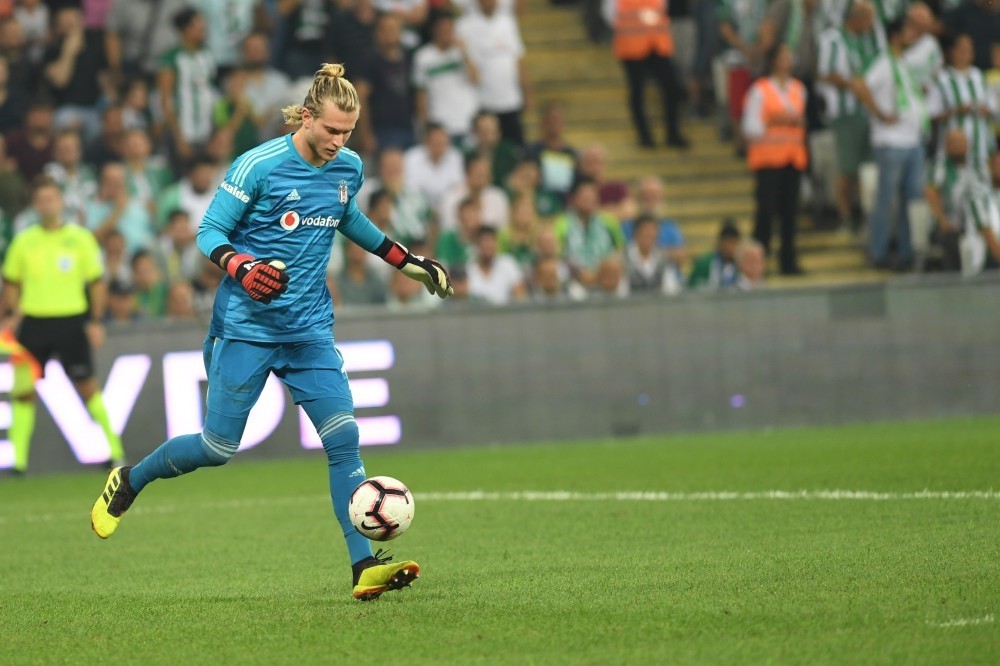 Spor Toto Super League's fourth week ended with disappointment for Turkish football "Big Three" - Galatasaray, Fenerbahçe and Beşiktaş. All the Istanbul powerhouses lost points in the fourth week matches while Istanbul minnows Kasımpaşa have taken the lead in the standings making four in four. New leader Kasımpaşa won against MKE Ankaragücü 1-0 on Sunday in its home stadium and with this result it has won four consecutively in the first four weeks in the Super League. Galatasaray who were on top spot ahead of the fourth week, got thrashed by Trabzonspor 4-0 in Trabzon on Saturday. The other powerhouse Fenerbahçe is already in a worst situation among Istanbul's Big Three after losing three matches back to back, earning just three points in four weeks.

As for Beşiktaş, the Black Eagles entered the fourth week with big hopes after its rivals Fenerbahçe and Galatasaray got beaten. Ahead of the fourth week Beşiktaş were on six points and wanted to catch Galatasaray with nine points. However its rival Bursaspor did not let that happen while the two teams drew 1-1 in Bursa on Sunday. Beşiktaş lost five points in the last two weeks as they lost to Antaltaspor 3-2 at Vodafone Park in the third week. Beşiktaş's newly signed goalkeeper Loris Karius played for the first time in the Super League.

Now Kasımpaşa is heading the league with 12 points. Followed by Galatasaray and Medipol Başakşehir with nine points and Kayserispor and Atiker Konyaspor with eight points. Medipol Başakşehir have maintained their good run by winning 1-0 against Erzurumspor in an away match.

In the other matches of the fourth week, Atiker Konyaspor defeated Evkur Yeni Malatyaspor 1-0, Aytemiz Alanyaspor edged out Göztepe 1-0, while Akhisarspor drew with Demir Grup Sivaspor 1-1. Also on Sunday, 10-man Antalyaspor beat Çaykur Rizespor 2-1 with an incredible comeback from 1-0 scoring both goals in extra time.