Salah's spats with Egypt in spotlight in African qualifying 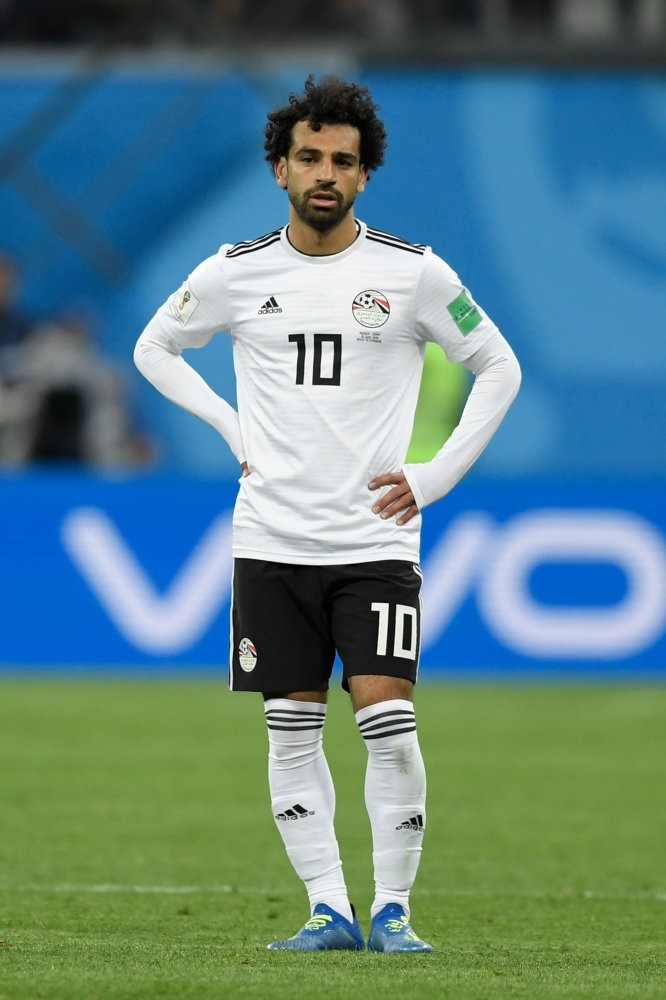 Mohamed Salah's series of spats with his national football association will loom over the Egypt team as it attempts to recover from a poor -some called it disastrous -World Cup when African Cup qualifying recommences this weekend. The Liverpool forward appears to have won his latest tussle with the Egyptian football association after demanding better organization and more protection for players who were exposed to a politically-charged environment at the World Cup, where Egypt lost all its games.

Salah's unhappiness stemmed from photo opportunities he and others were apparently cajoled into attending in Russia with Chechnya leader Ramzan Kadyrov, who is accused of human rights abuses. With his latest demands met, Salah, who has previously argued with the federation over his image rights, is with the Egypt squad for Saturday's qualifier against Niger. All five of the African teams that disappointed at the World Cup -no team from the continent made the knockout stage -are in action over the weekend and looking to ease their Russian hangovers.

Many of them, Egypt included, are currently out of the qualifying places and have work to do to make sure they play at the African Cup of Nations next year in Cameroon. Egypt needs Salah, a finalist for FIFA world player of the year, to be happy again after losing its first qualifier to Tunisia. That left Egypt at the bottom of its four-team group (the top two qualify) ahead of a home game against Niger in Alexandria. Egypt is expected to win but if the Salah-federation battle resurfaces, it has the potential to destabilize a team which underperformed over the last eight years before a mini-revival to make the World Cup. Egypt is playing under coach Javier Aguirre for the first time with Hector Cuper out after the World Cup. Aguirre is surrounded by his own issues after being named in a match-fixing investigation in Spain.