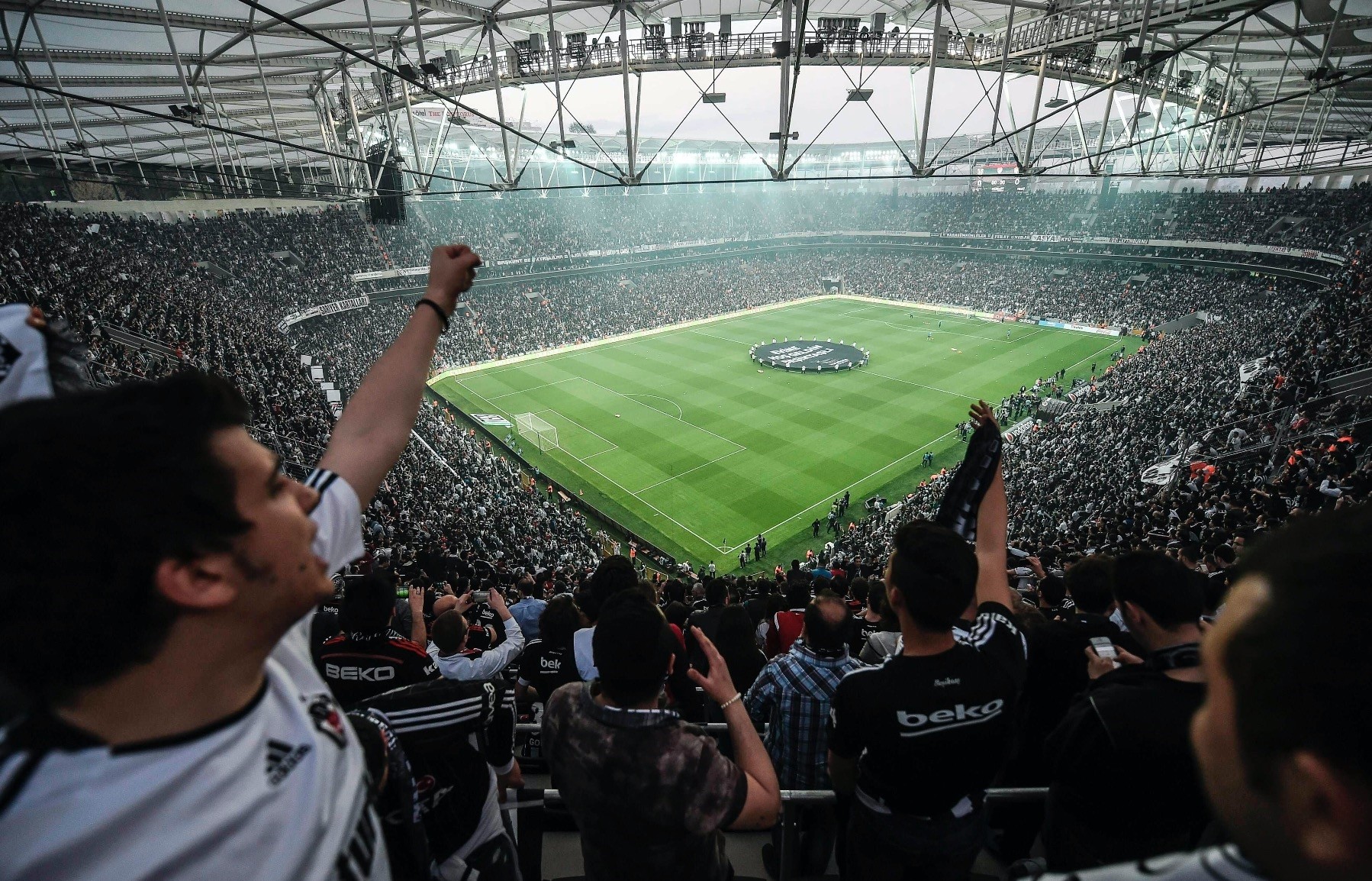 Turkey hopes to host the 2024 UEFA European Football Championship for the first time after bidding on four consecutive tournaments. The UEFA Executive Committee will meet in Nyon, Switzerland, on Sept. 27 to choose the EURO 2024 host from two candidates: Turkey and Germany.

"We hope to host EURO 2024," Turkish Football Federation President Yıldırım Demirören said on Wednesday. Demirören also highlighted Turkey's strategic location, which connects continents and young people, along with its state-of-the-art transport system, stadiums and sports investments. UEFA also confirmed that the Turkish Football Federation has invested a lot of resources in their bid to host the tournament. As part of the bid, Turkey's Culture and Tourism Ministry will promote Turkey's key tourist destinations, including Istanbul and Antalya.

"Many new stadiums have been built in Turkey and the stadiums in Germany are old and crumbling," the Turkish Ministry of Youth and Sports said in a statement, adding that the country is "well-prepared."

The cosmopolitan city of Istanbul with its two stadiums and new airports – for travel from Europe, Asia and Africa – is the top choice. Germany hosted the tournament earlier, but if Turkey hosts it this time European football would reach beyond Europe, the Turkish Football Federation said. The UEFA Champions League final in 2020 will also be played in Atatürk Olympic Stadium in Istanbul. Turkey's UEFA EURO 2024 motto is "share together," which intends to bring people closer with their passion for football, the country's football body said. The official website www.euro2024adayiturkiye.com was launched in English and Turkish in an effort to share all the details about the candidacy with European and Turkish communities. The website also promotes potential cities in Turkey for the tournament.