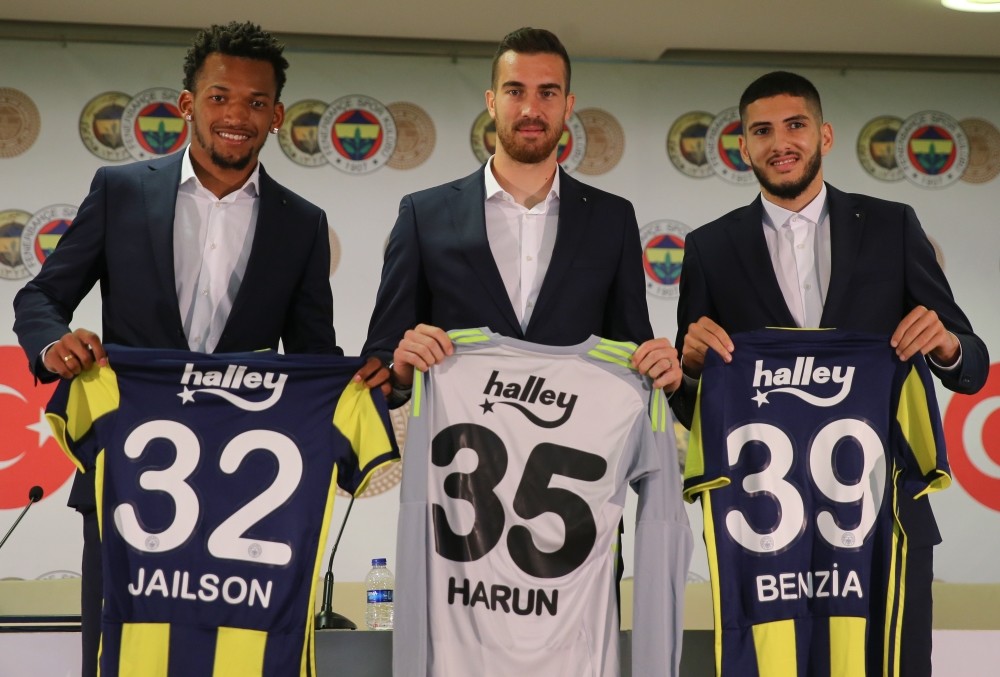 Spor Toto Super League's 5th week matches will continue on Sunday. Today Fenerbahçe fans are wondering whether their team will be able to win after three consecutive defeats. Istanbul giant Fenerbahçe began the 2018-2019 season with great disappointment. First the Yellow Canaries could not qualify for the Champions League and then lost three matches, making it the worst start in its 61-year Super League history.

They won only against Bursaspor 1-0 in the first week of the league. And they lost against Yeni Malatya 1-0, Göztepe 1-0 and Kayserispor 3-2. On Sunday Fenerbahçe desperately needs a win against Atiker Konyaspor. With two draws and wins Konyaspor has eight points and is in a better situation than Fenerbahçe.

However, Konyaspor's coach Rıza Çalımbay has no intention to pity their Istanbul rival. He said, "We can take every kind of risk to win, especially in the second half of the match. Because our rival lost too many points, it will play differently against us. And we will play differently. Besides, with its new transfers Fenerbahçe will be different than it was before."