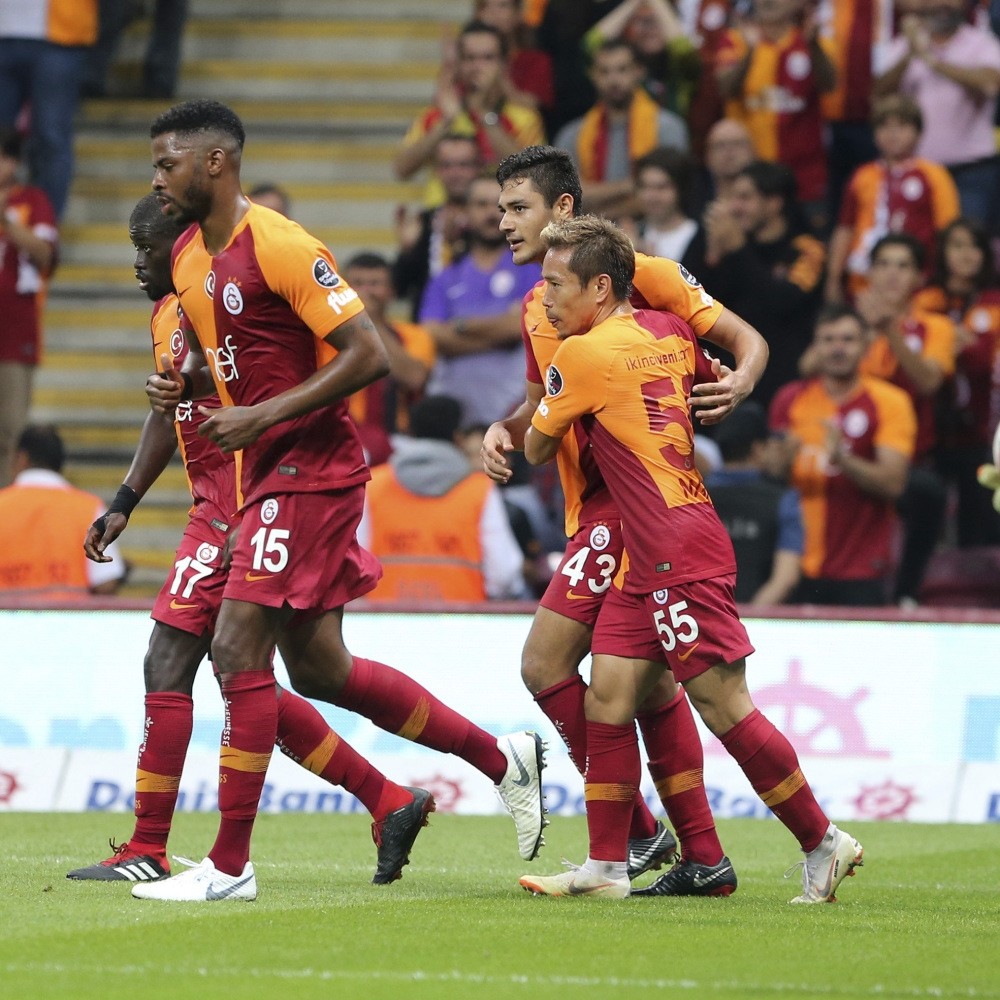 Turkish champion Galatasaray will take on Russia's Lokomotiv Moscow today in their first UEFA Champions League appearance this season. The match will kick off at 8 p.m. local time at Galatasaray's Türk Telekom Stadium in Istanbul.

Both teams are returning to the UEFA Champions League after a period of absence – a lengthy one, in the case of the Russian club – and, in an even-looking Group D, each will be seeking a positive start on matchday one.

Away clubs held sway in the sides' only past fixtures, in the 2002-03 UEFA Champions League first group stage – when current coaches Fatih Terim and Yuri Semin were again in charge of Galatasaray and Lokomotiv, respectively.

Galatasaray scored twice in the final 20 minutes to win 2-0 in Moscow on matchday one, but Loko bounced back with a 2-1 success in Istanbul in the penultimate round of fixtures – all the goals again coming in the last 20 minutes.

That helped the Russian club finish second in the section behind a Barcelona side who won every game; Galatasaray ended fourth.

The Lions have drawn their last three home European games 1-1. They have won only one of their last nine continental fixtures in Istanbul, drawing five. It has also lost its last three home fixtures against Russian visitors and has never won a home match in four attempts. Indeed, that 2002 victory at Lokomotiv is their sole success in eight games overall, home and away. Galatasaray is the only team from Turkey to have reached a European Cup semifinal, in 1989.

Most matches in the group stage will now begin simultaneously at 9 p.m. (CET), 15 minutes later than in previous seasons. That is to accommodate a couple of games being played in a new earlier slot of 6:55 p.m. (CET) to maximize television audiences. So when the group stage begins today it will not be such a late finish at the Camp Nou for Barcelona's game against PSV Eindhoven or at the San Siro where Inter Milan plays Tottenham.

As the group stage begins, Real Madrid and Barcelona could find their dominance under threat. Pep Guardiola's Manchester City are considered the bookmakers' favorites to lift the iconic trophy for the first time this season.

Liverpool opens their European campaign today by hosting French champions Paris Saint-Germain at Anfield. After falling 3-1 to Real Madrid in last year's final, the Reds shelled out over 170 million pounds ($223 million) to recruit Allison, Naby Keita, Fabinho and Xherdan Shaqiri in the off-season. Those additions to a side that fell 90 minutes shy of Champions League glory immediately thrust them into the role of leading contender in both the Premier League and Europe.

This year's final will be held in Atletico Madrid's Wanda Metropolitano stadium on June 1, 2019.