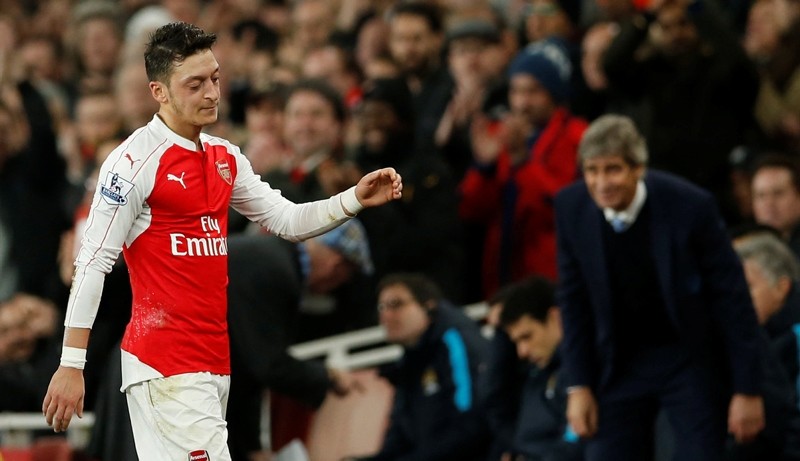 "Off the pitch he made no mistake. It stays that way," Erkut Söğüt told the German football magazine 11Freunde.

Özil quit the German national team in the aftermath of the Erdoğan controversy and Germany's early elimination from the World Cup. In a statement at the time, he said he would no longer play for Germany while "I have this feeling of racism and disrespect."

Söğüt said subsequent statements on Özil's decision from former teammates Manuel Neuer, Thomas Mueller and Toni Kroos were "disappointing and out of place."

Kroos had said in an interview last month with Bild newspaper that Özil's reference to racism was "nonsense." Kroos added: "I think that he himself knows that racism does not exist within the national team and the DFB (German football federation)."

However Söğüt said Özil had not spoken of racism in the team, and added that coach Joachim Loew had also "defended himself against a charge that has never been raised."

Özil "was racially attacked not by the team, but by the middle of society - the DFB should have protected him," he said.