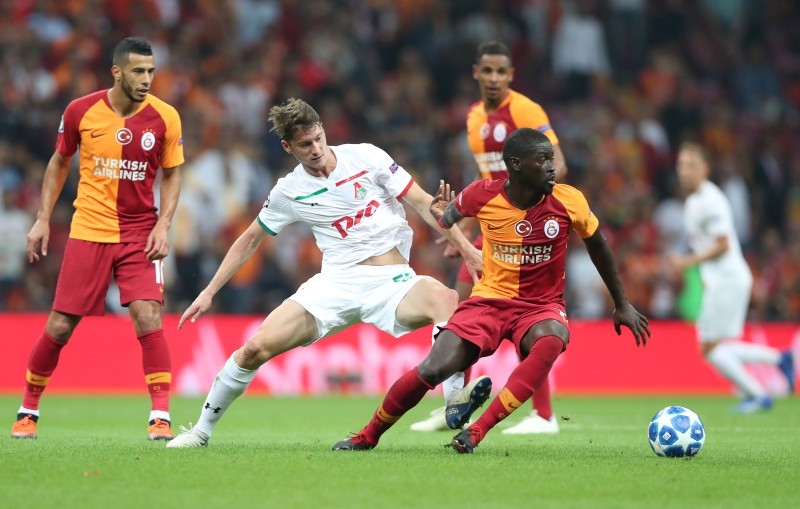 Galatasaray returned to the Champions League in style on Tuesday, beating Lokomotiv Moscow 3-0.

Garry Rodrigues gave Galatasaray the lead in the ninth minute with a low hard shot from just outside the penalty area. Lokomotiv keeper Guilherme got a hand to the ball, but couldn't stop it.

Eren Derdiyok doubled Galatasaray's lead in the 67th when he curled a free kick around the Lokomotiv wall. Only Guilherme's outstretched hand stopped Rodrigues making it 3-0 on a breakaway in the 75th.

Galatasaray midfielder Badou Ndiaye was sent off in the 87th after earning a second yellow card for a late tackle on Anton Miranchuk.

Selçuk Inan scored Galatasaray's third from the penalty spot in stoppage time after Guilherme brought down Emre Akbaba on a counterattack.

Porto and Schalke drew 1-1 in the other game in Group D.