Turkey is more than ready for Euro 2024 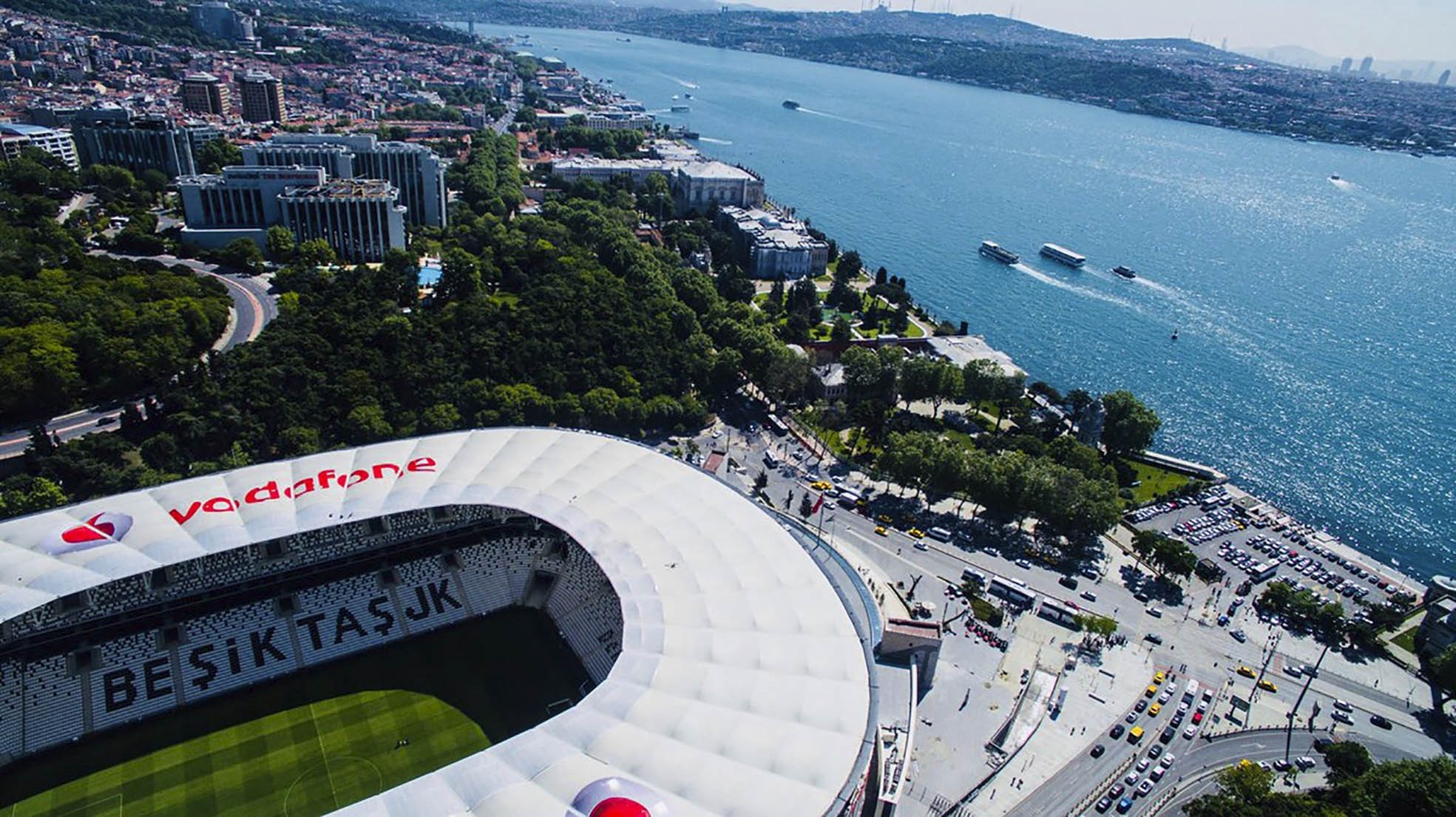 Turkey has invested over $620 million in 31 stadiums in the last decade and with 14 new airports being built in 14 years, it's easily accessible via a flight of four or less to 1.5 billion people

After one-and-a-half-year evaluation process, the host of Euro 2024 will finally be announced on Sept. 27 in Nyon, Switzerland. Turkey has been preparing for a European Championship for a long time and has already applied three times to be the host country. Their first bid was offered together with Greece in 2008, and then separately in 2012 and 2016. In 2008 and 2016, the Turkish bids lost the race in the finals, to Austria-Switzerland and France, respectively. Nevertheless, the country's investments in football have continued regardless of the results of the earlier bids.

Turkey has invested approximately TL 4 billion ($620 million) in 31 stadium projects in the last 10 years. According to the Ministry of Transport and Infrastructure, Turkey is accessible to 1.5 billion people through flights of four hours or less thanks to its geographical position and its 14 new airports that have been built in the last 14 years.When Turkey delivered its bid to UEFA, former Youth and Sports Minister Osman Aşkın Bak said that they, as a nation, were proud of having "completed a level of constructing facilities unprecedented in the history of Europe." Bak is not the only one astonished by Turkey's efforts. In an interview CNN Türk in late June, UEFA Chairman Aleksander Ceferin said he was confident that Turkey can host a European Championship.

"I think the bid is simply good" said Ceferin, "We trust that Turkish Football Federation can organize the tournament well. You have more than enough hotels, great airports and basically everything needed."

This was a crucial interview. The chairman of the organization that will decide the host country of the tournament expressed his confidence in Turkey. Of course, another important aspect of Turkey's candidacy is its importance in global politics.

As the far-right rises in Europe and the values of the European Union vanish quietly, a Muslim country hosting the European Championship would be a great blow to all racist and xenophobic movements in Europe. Turkey has cleverly chosen the motto "Share Together," which suits the bid perfectly given a tournament in Turkey would significantly improve the country's bonds Europe. Thus, the tournament can go well beyond the boundaries of football and can build bridges between different communities, which is desperately needed in global politics these days. On the other hand, the country has never hosted a big tournament, and the idea of hosting one creates great excitement among members of the Turkish public.