Derby could be last chance for Cocu 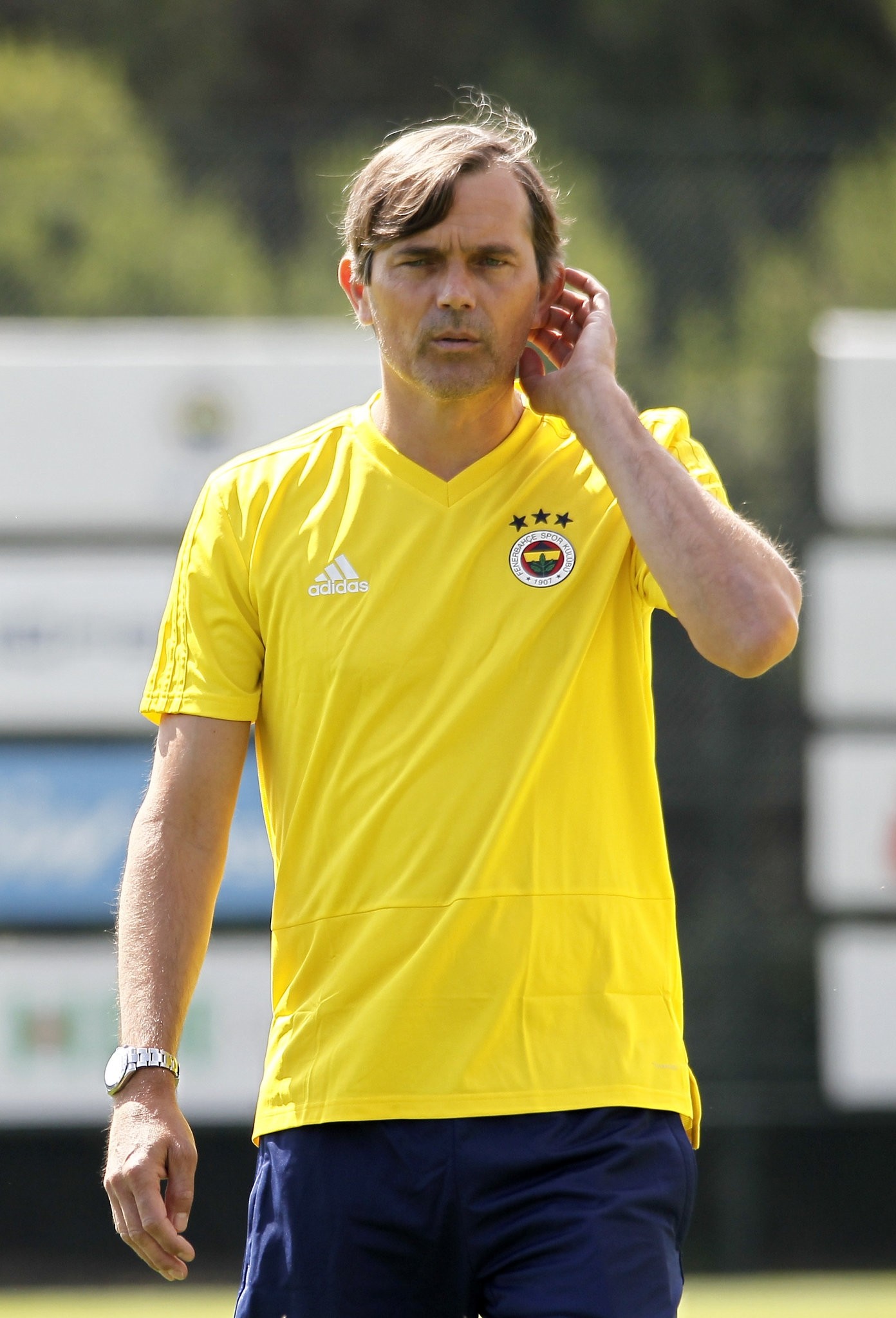 Fenerbahçe and Beşiktaş, Turkish football's two powerhouses, are set for a derby showdown today. Winning only two of their last five matches, the Yellow Canaries must absolutely beat their powerful city rivals, Beşiktaş, in order to stay alive in the ruthless league jungle.

And the same goes for Fenerbahçe's Dutch coach Philip Cocu (above). He added a new fiasco to his résumé by losing 4-1 against Dinamo Zagreb in the UEFA Europa League adding to his poor performance in the Super League.

Turkish media reports allege that the derby is the last chance for the Dutchman. If Fenerbahçe does not win against Beşiktaş, Cocu will have to part ways with the team. He will most likely be replaced with Ersun Yanal, who earned Fenerbahçe a comfortable championship in the 2013-14 season, according to media reports.

This season's first derby will be played at Fenerbahçe's Ülker Stadium at 9 p.m. local time (6:00 p.m. GMT). While Beşiktaş has 10 points, Fenerbahçe has six points.

Meanwhile, Beşiktaş beat Norway's Sarpsborg 3-1 in their first game in Europa League 2018-19 group stage on Thursday. But Beşiktaş has a tough task ahead of them because they have not won against Fenerbahçe at Ülker Stadium since 2005.