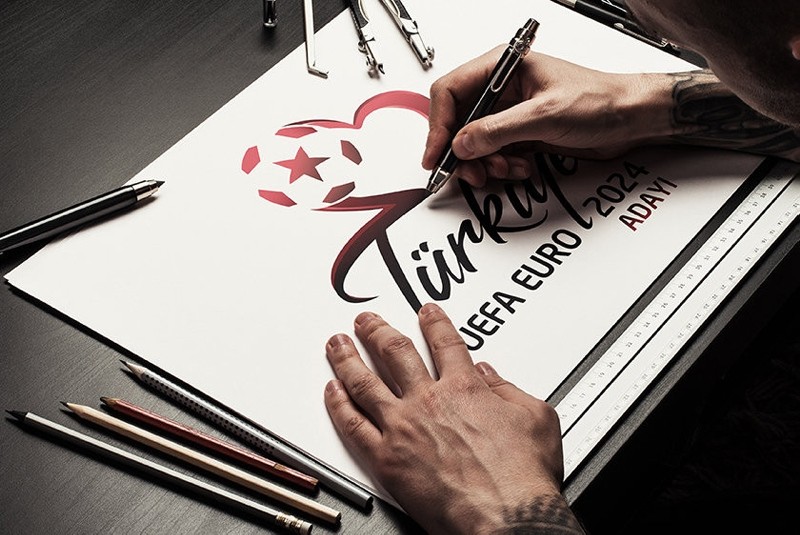 President Recep Tayyip Erdoğan said he expects European football's governing body UEFA to make a "fair assessment" when it decides on Thursday whether Turkey or Germany should host Euro 2024.

"I think that a football-mad country like Turkey, which meets all the criteria for hosting the event, should be given the opportunity," Erdoğan told Germany's Funke media group Tuesday.

Erdoğan said Turkey has stadiums with large capacities in almost all major cities, unlike many other European countries.

"If UEFA made an objective assessment, it would be able to see that fact," he added while dismissing concerns about infrastructure or that fans would not travel to the country.

"There should be no doubt that stadiums will be full at the European Championship," Erdoğan said and added that sponsorship and advertising revenues would increase.

DFB President Reinhard Grindel said Germany has better experience at organizing such events and that they should host the event.

However, Bundesliga fans are currently at odds with the DFB and German Football League (DFL) with many supporters at Tuesday's games staying silent for the first 20 minutes in protest over the commercialization of the sport.

Turkey officially submitted its bid for Euro 2024 on February 2017.