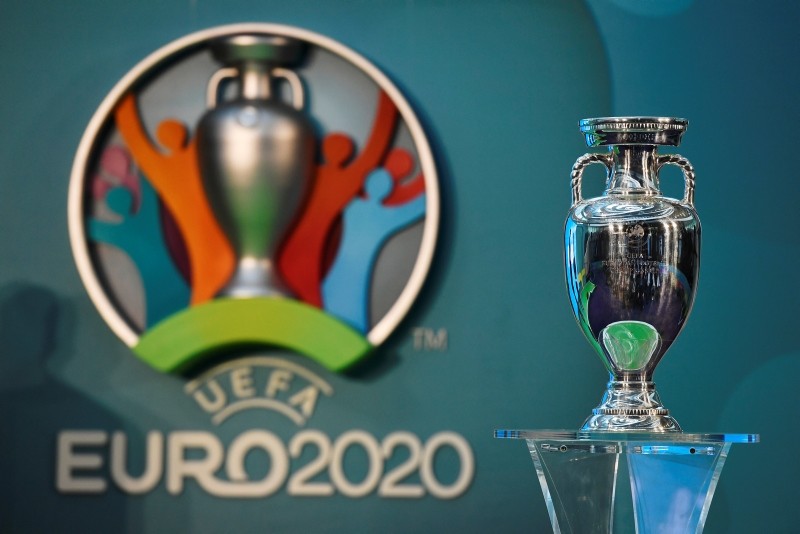 Europe's football body the UEFA has demanded from the Israeli Public Broadcast Corporation (KAN) not to broadcast Euro 2020 and World Cup 2022 matches to illegal settlements in the occupied West Bank, Israeli media reported on Monday.

According to the reports, the UEFA considers occupied West Bank as Palestinian territory and therefore broadcasting to illegal Israeli settlements there would constitute a breach of contract.

The reports said the KAN has been negotiating with the UEFA for almost a year but talks came to an impasse as the Israeli broadcasting company refused to compromise.

"The broadcasting authority will only sign a contract that allows it to broadcast to all Israeli citizens whether in Hebrew or in Arabic, regardless of where they live," KAN was cited as saying.

More than 600,000 Israelis live in settlements on the West Bank, including annexed east Jerusalem, which are seen as a major obstacle to peace between Israel and Palestinians.