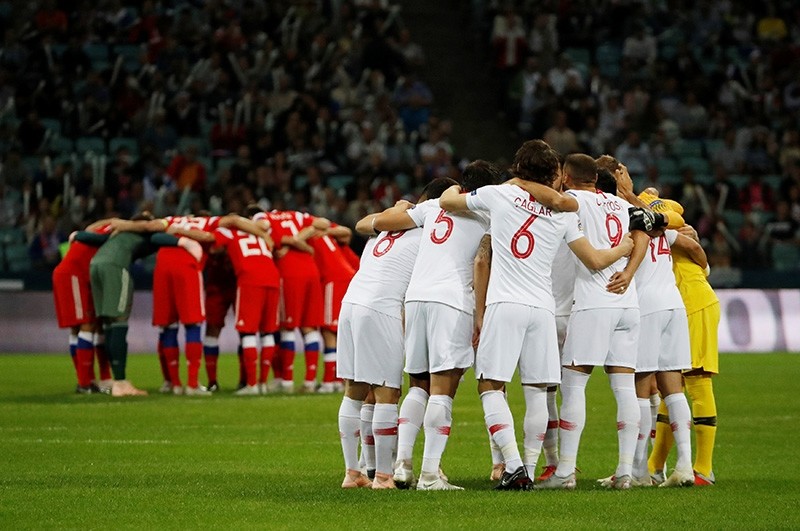 Playing at home in Sochi, Russia dominated the first half and scored the opener as Roman Neustadter sent the ball to the net for Russia at the 20th minute.

In the second half, just seven minutes after joining the game, substitute player Denis Cheryshev scored the second goal for his team at the 78th minute.

In League B - Group 2, Russia is ahead of Turkey by 4 points at top of the group.

The loss ended Turkey's hopes of being promoted to League A.

Turkey was also defeated by Russia 2-1 last Monday on its home turf in Trabzon.

On Wednesday, Turkey will face Sweden at home in their last match of the group. Turkey won its first match against Sweden 3-2 on Sept. 10.

Russia will face Sweden on Saturday in an away match.

The UEFA Nations League is a new national team competition that replaces friendlies with competitive matches, allowing nations to play against the equally ranked team.

The 55 associations were split into four leagues according to their rankings. The group winners in Leagues B, C and D gain promotion and those who finish bottom of the groups in Leagues A, B and C are relegated.