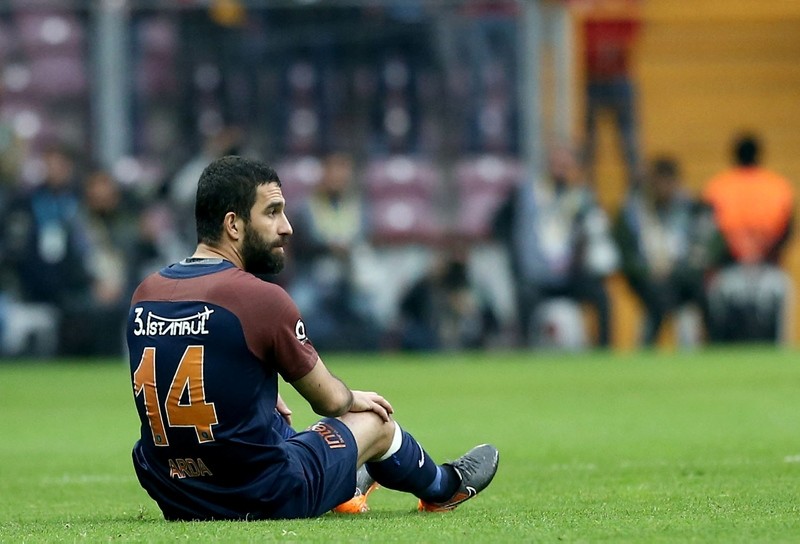 "We stress that the alleged acts committed by our football player during the 3-day leave given due to the national team matches and pictured in the media are in no way consistent with the ethical and professional understanding of Istanbul Başakşehir Football Club," the club said in a statement.

Başakşehir explained the hefty fine by pointing out the fact that the case went to a court.

Turan, who is at the Turkish club on loan from Barcelona, will continue to fulfill his professional obligations until a judicial decision is given, Başakşehir added.

Last week, Turan attacked Berkay at an Istanbul nightclub and broke his nose, according to a Habertürk report.

Prosecutors on Monday charged Turan with sexual harassment, unlicensed possession of weapons, causing intentional injury and intentionally endangering general security, asking for him to be sentenced to 12.5 years in jail.

The Medipol Başakşehir midfielder has a history of stirring up trouble, most recently garnering a $9,200 fine and 16-match ban after attacking an assistant referee during a Turkish Super League match.