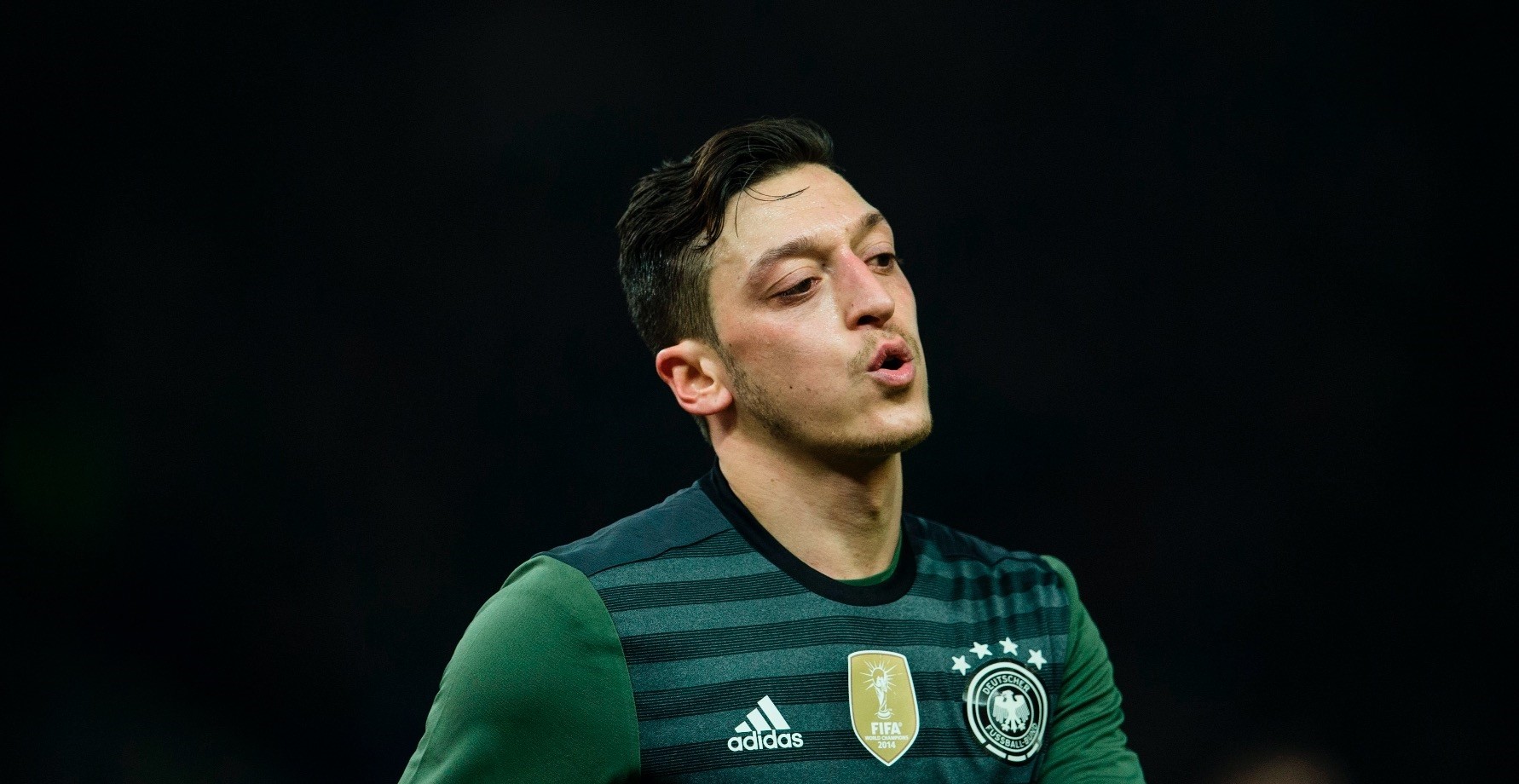 Following a disappointing show in the 2018 World Cup, Germany's performance has gone downhill during Özil's absence – with two defeats and one draw in the last three matches.

"I hope that [Germany head coach Joachim] Loew can convince him to come back [out of retirement]. Özil is a superb footballer and was not the worst in the World Cup," Wenger said.

He said that the German Football Association (DFB) head Reinhard Grindel failed to support him when he received hate emails, phone calls, and racist comments on social media. Grindel later admitted that he had not been supportive enough.

Without Özil, Germany's UEFA Nations League journey has been rocky, to say the least. It drew 0-0 with France at home, was defeated by Netherlands 3-0 and lost to France 2-1 in an away match.

Germany has also lost six of its last 10 matches and is on brink of relegation to the second-tier League B in the Nations League. It is out of contention for another international trophy after France handed Joachim Loew's struggling team its latest loss on Tuesday. The result means Germany, eliminated in the World Cup group stage in Russia, cannot advance to the Final Four tournament in June for the Nations League top-tier group winners. Germany will be relegated from Nations League A if the Netherlands beats France on Nov. 16.