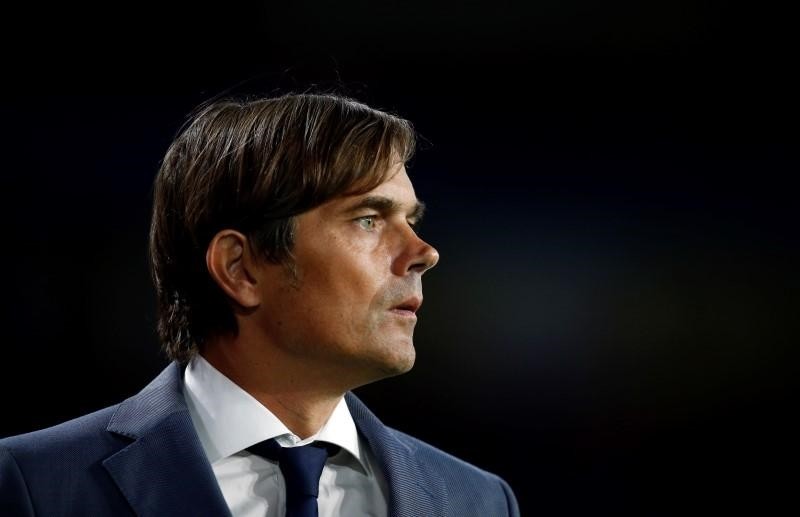 Coach Philip Cocu has been relieved of his duties, Istanbul giants Fenerbahçe announced in a statement late Sunday.

The decision came right after the Yellow Canaries were dealt a heavy blow at home by MKE Ankaragücü.

Under the Dutchman's supervision, Fenerbahçe failed to qualify for the Champions League and is now placed 15th in the Super League, right above the relegation zone by a point.

The 47-year-old Cocu, who only took over in June, has seen Fenerbahce, one of the country's traditional footballing powerhouses, slump to 15th in the Turkish Super League, just one spot above the relegation zone.

The team has long been considering parting ways with the coach, especially after the recent Rize thrashing.

Some reports also suggested that Fenerbahçe may likely replace Cocu with former coach Ersun Yanal, who helped Fenerbahçe to its last domestic title in the 2013-2014 season.

Cocu, who had a distinguished playing career with Barcelona and the Netherlands, coached PSV Eindhoven with considerable success between 2013 and 2018, carrying them to three Eredivisie titles before joining Fenerbahce on a three-year deal.