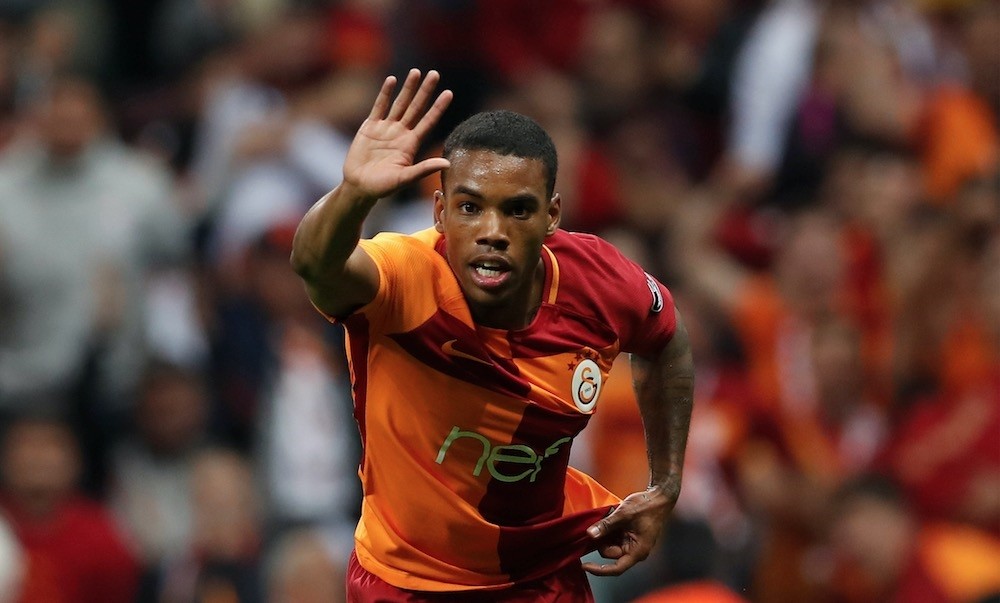 Fenerbahçe has probably never been so desperate ahead of a derby against its archrival Galatasaray. With the team hanging above the drop zone by a thread, it is desperately looking for a win to overcome the worst situation in its 60 years in the Super League

Not only football fans in Turkey, but the eyes of the world will be on the heated intercontinental derby between Fenerbahçe and Galatasaray today.

The match will kick off at 9 p.m. at Galatasaray's Türk Telekom Stadium.

Fenerbahçe has never been so desperate ahead of a derby against its archrival Galatasaray. The Yellow Canaries are facing an acid test as they go look to unwind their worst start to a Super League season in 60 years. They are in 15th place, just one place above the relegation zone, with nine points in 10 weeks. Galatasaray, on the other hand, is third with 19 points. Host Galatasaray has also been going through a poor run over the last weeks. Last week, the Lions lost 2-0 to Anatolian minnows Evkur Yeni Malatyaspor and surrendered the league leadership to Medipol Başakşehir, who has 21 points. They also lost to Porto 1-0 in the Champions League second group stages match and drew 0-0 with Schalke in the third. Injuries are another problem for Galatasaray, important players such as Fernando Reges, Emre Akbaba and Yuto Nagatomowill are not able to play in the derby.

Galatasaray right back Mariano Filo is also out of this game due to a suspension. But, the Lions have a 24-match undefeated streak at home.

It was las last time it was beaten was against Kampala in the 2016-17 season. Galatasaray has not been defeated at home in the last 24 matches (22 wins, 2 draws) in Turkish Super League. However, they have only been able to win two of their last six official matches, drawing two and losing two. Galatasaray could not win the last six matches against Fenerbahçe in Turkish Super League. The last time they won against Fenerbahçe was at home on Oct. 18, 2014. In the last seven derbies between the two, Fenerbahçe won three and the other four matches ended in draws.

Galatasaray today will also face a team who has fired its coach this year for the third time. The Lions team met Akhisarspor who fired its Bosnian coach Saffet Susic and then Büyükşehir Belediye Erzurumspor who fired coach Mehmet Altıparmak.

Their rival today Fenerbahçe also sacked its coach Phillip Cocu on Sunday right after it was thrashed by Ankaragücü 3-1 at home in Ülker Stadium. Cocu was the 72nd manager in Fenerbahçe history and the team's 38th foreign manager.

Cocu's contract was terminated after only four months and with that, there are no longer any foreign managers left in Turkey's top-tier Super League. The former Dutch international paid the price for the Istanbul giants enduring one of the worst starts to a season in their 111-year history.

The 47-year-old Cocu, who only took over in June, saw Fenerbahçe, one of the country's traditional footballing powerhouses, slump toward the relegation zone.

Fenerbahçe will take the field under assistant coach Erwin Koeman.

Also, Galatasaray has not been able to score in the last five derbies against Fenerbahçe. The two teams have an "Eternal Rivalry" in Turkey. The teams will meet for the 388th time after competing for 109 years. Fenerbahçe beat Galatasaray 146 times and were defeated 123 times. Fenerbahçe has scored 146 goals against Galatasaray which scored 123.