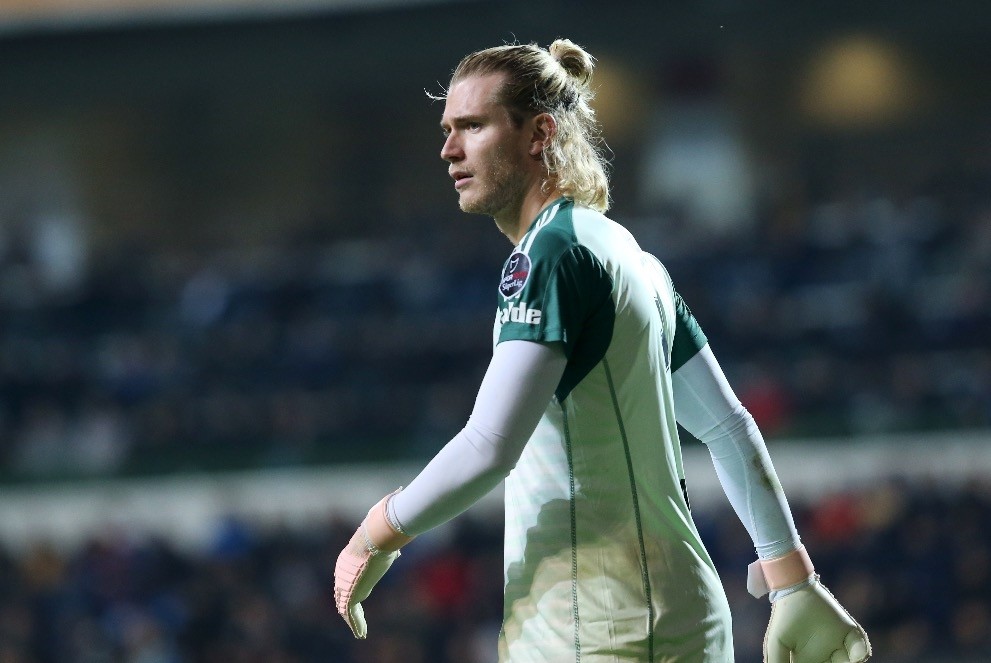 Turkish football giants Galatasaray, Beşiktaş and Fenerbahçe have continued to disappoint their fans after dropping points in some interesting action in week 11 of the Spor Toto Super League.

On Friday, Galatasaray and Fenerbahçe drew 2-2 in a heated derby match. The teams met for the 388th time at Galatasaray's Türk Telekom Stadium in Istanbul and the game was important for both team who are both going through a bad spell as of late. Galatasaray dominated the first half, with Ryan Donk scoring the first and only goal of first half in the 31st minute. The Lions began the second half with a goal by Martin Linnes to bring the score to 2-0. But the Yellow Canaries made a quick comeback to even the match at 2-2.

Fenerbahçe scored its first goal with Mathieu Valbuena accurately placing a penalty shot to the left lower corner in the 66th minute and a second goal by Jailson in the 72nd minute.

The game had its fair share of drama. In the first half, some Fenerbahçe fans had to leave the stadium when a fan suffered a fatal heart attack. After the match, three players received red cards and one player received a yellow card after when a dispute between Galatasaray's Younès Belhanda and Fenerbahçe's star striker Roberto Soldado ignited a brawl.

The fight was reviewed for quite a few minutes by the Video Assistant Referee (VAR) system before the cards were doled out. Fenerbahçe's Jailson and Roberto Soldado and Galatasaray's Badu Ndiaye received the red cards while Galatasaray's Younes Belhanda received a yellow card.

Meanwhile on Sunday, Beşiktaş was eyeing to benefit from its two rivals losing points. However, they lost 1-0 to Medipol Başakşehir, sending Beşiktaş home with empty hands from Fatih Terim Stadium.

Along with Fenerbahçe and Galatasaray, Beşiktaş was not able to put a stop its recent poor run. The Black Eagles look like they forgot how to defend as of late - they conceded 12 goals in the last six matches.

Also, their new goalkeeper Loris Karius has not met expectations - he has not been able to stop 16 goals in the 11 matches he has played for his new team so far. Beşiktaş has conceded 24 goals in their last 24 official matches in the Turkish league and in European tournaments.

Among the Istanbul powerhouses, Fenerbahçe is in the worst situation. The Yellow Canaries have collected only 10 points as of week 11 and they are going through their worst Super League performance in 60 years.

On the other hand, Galatasaray also stayed four points behind league leaders Medipol Başakşehir with their derby draw. All three Istanbul giants may also set losing records this season. Fenerbahçe has lost five games already while Galatasaray and Beşiktaş have lost three matches each well before the halfway mark of the season.