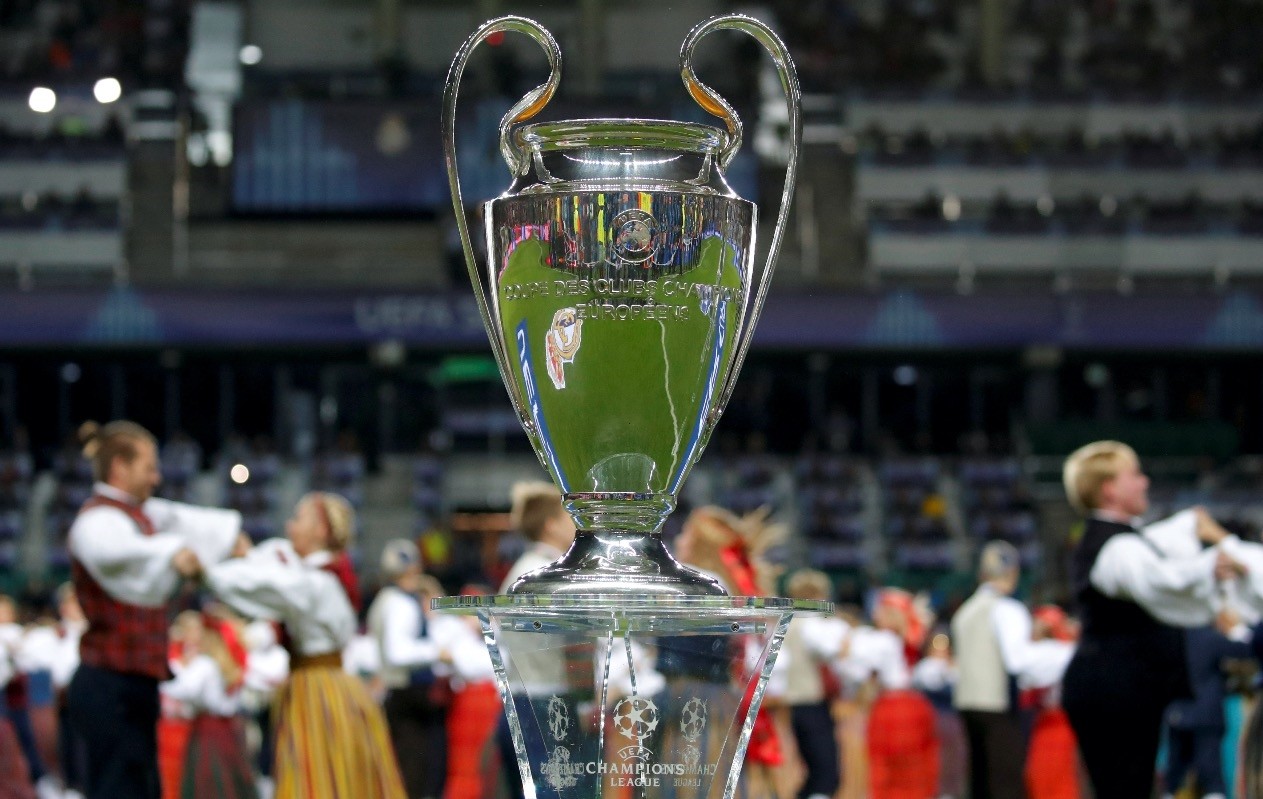 Talks between some of Europe's leading clubs on a breakaway league are at an advanced stage before a compromise deal in 2016 with UEFA over its elite Champions League competition, according to media reports

Plans for a breakaway European Super League, involving top clubs such as Real Madrid and Manchester United, are back on the agenda, German magazine Der Spiegel and European Investigative Collaborations, a network of international media, reported on Friday citing leaked documents. The magazine reported that talks between some of Europe's leading clubs on a breakaway league were at an advanced stage before a compromise deal in 2016 with the continent's governing football body UEFA over its elite Champions League competition. But Spiegel said a fresh plan had recently been drafted by Spanish company Key Capital Partners for Real Madrid which foresees 11 top European clubs creating a Super League in 2021 when the agreement on the Champions League format and revenue sharing ends. The 11 founders could not be relegated from the Super League, which would have five guest teams to make up a 16-team competition, replacing the current 32-team Champions League, the report stated.

The Spiegel report said that on Oct. 22, Madrid-based Key Capital Partners sent an email to Real Madrid president Florentino Perez including a document entitled 'Draft of an Agreement of the Sixteen' which included a 13-page 'binding term sheet' for the 11 clubs listed as "founders." The founding clubs - who would not face relegation for 20 years - are Real Madrid, Barcelona, Manchester United, Juventus, Chelsea, Arsenal, Paris Saint-Germain, Manchester City, Liverpool, AC Milan and Bayern Munich, the report said. The five "initial guests," according to the document, are Atletico Madrid, Borussia Dortmund, Olympique de Marseille, Inter Milan and AS Roma.

The document stated that the teams should sign up to the "term sheet" in November, 2018. It was not clear how many, if any, clubs had signed up. UEFA is not mentioned in the draft.

Bayern chairman Karl-Heinz Rummenigge said: "FC Bayern Munich stands by its membership of the Bundesliga and, as long as I am chairman of the board of FC Bayern, also by the club competitions organised jointly by UEFA and the ECA."

The European Club Association, which represents more than 200 European clubs, said in a statement to Reuters: "ECA is completely unaware of any discussions by clubs to develop a break-away league. At present, ECA is working in close collaboration with UEFA on the next cycle and post-2024."

Spiegel said Borussia Dortmund CEO Hans-Joachim Watzke declined to comment on the draft document but said the fact that discussions about the Super League were ongoing "is clear, and I also believe that a few of Europe's large clubs are clearly working on it."

Watzke added that such plans were apparently "not very concrete" yet and said Dortmund would not leave the Bundesliga for a new competition. But he told Spiegel the club would "keep all its options open" because if a Super League ever became a reality "that couldn't happen without BVB."