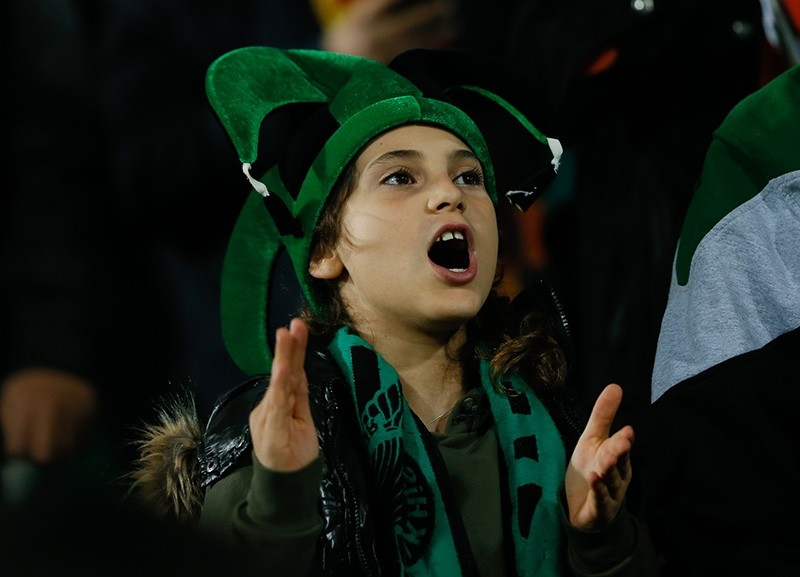 In the first half of the match at home, Nolito gave Sevilla an early lead in the 12th minute and Luis Muriel scored in the 38th minute. The first half ended 2-0.

The home team Akhisar began the second half with a goal by Manu in the 52nd minute.

Sevilla's Sergi Gomez conceded a penalty and received a second yellow card and was sent off.

Akhisar's Güray Vural hit the woodwork from the penalty spot and missed the opportunity to equalize the score.

The home team's Onur Ayık scored in the 78th minute and Akhisar recovered from 2-0 down.

Akhisar's Miguel Lopes conceded a penalty and Ever Banega scored from the penalty spot in the 87th minute. The match ended 2-3.

In their first match in Spain, Sevilla beat Akhisar 6-0.