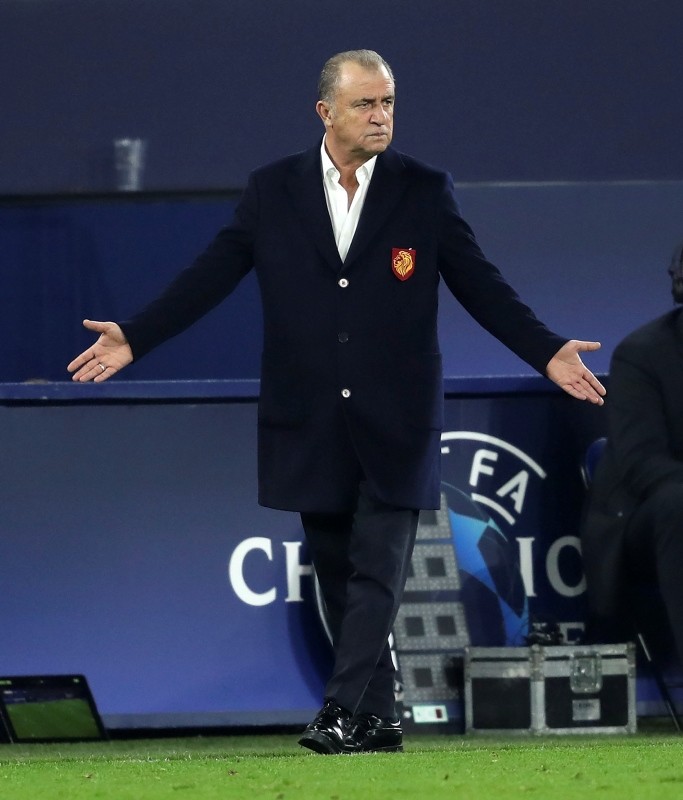 Terim, who is already facing a seven-match ban for insulting the referees and making unsportsmanlike comments after a derby with arch-rival Fenerbahçe, was banned from the locker room and bench for three matches and fined an additional 14,000 Turkish lira ($2,546).

The PFDK rolled out bans and fines against Terim, Galatasaray trainer Hasan Şaş, players Ryan Donk, Badou Ndiaye and Garry Rodrigues last week following the derby with Fenerbahçe, which ended in a 2-2 draw and a brawl. Two Fenerbahçe players, Jailson and Soldado, also received bans and fines for their roles in the scuffle.