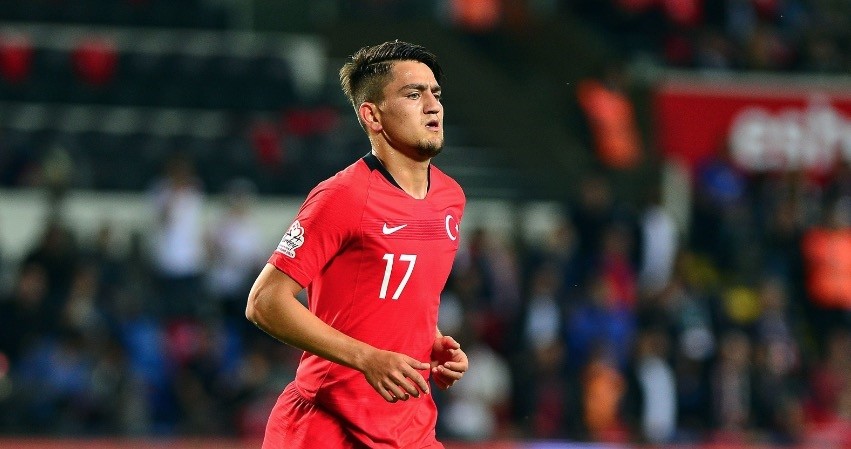 Humbled in two defeats and a solitary win, the Turkish national football team will be desperately looking for a victory against Sweden this weekend if it wants to avoid relegation to a lower group in the UEFA Nations League

With its glory days behind it, the Turkish national football team is out to prove its mettle in UEFA's newest tournament, Nations League.

Competing in the tournament's second tier, League B, Turkey suffered two defeats in three games so far, losing to Russia most recently. On Saturday, it will face Sweden in a home game in central Turkey's Konya.

The competition, UEFA's bid to move away from meaningless international friendlies, has divided opinion in its inaugural season.

The strongest sides will qualify for the finals next June, but all 16 group winners will secure a place in the Euro 2020 qualification playoffs. However, if those nations have already qualified for Euro 2020 through the normal qualifying rounds, the best-ranked team from a lower group will be drafted in.

Currently, Turkey is in the number two spot in League B, Group 2 with three points. Russia and Sweden are Turkey's opponents in the group. Russia leads the group with seven points, while Sweden has one point so far.

Turkey and Russia have played three matches in the group, while Sweden has played two. The group winner will move up to Group 1, while the team at the bottom will move down to Group 3.

Ahead of the match, Turkish center back Serdar Aziz said that Saturday's game "became important" and "we are responsible to make it vital," while lamenting the previous losses. "We will be relegated in case of a defeat and it will be a shame for Turkish football and Turkey if we let it happen. It is going to be a difficult game," he said. He added that their morale is high. "We are in a good state. Every player is given more time in their respective teams but playing for the national team is a different game altogether. We have to give everything we have [to win]. We are a little late to be the leader in our group so we have to focus better on the match against Sweden," said Aziz. Later on Oct. 20, Turkey will face Ukraine in an international friendly in Antalya.