FIFA ethics judge arrested in Malaysia on suspicion of corruption, taken off duty 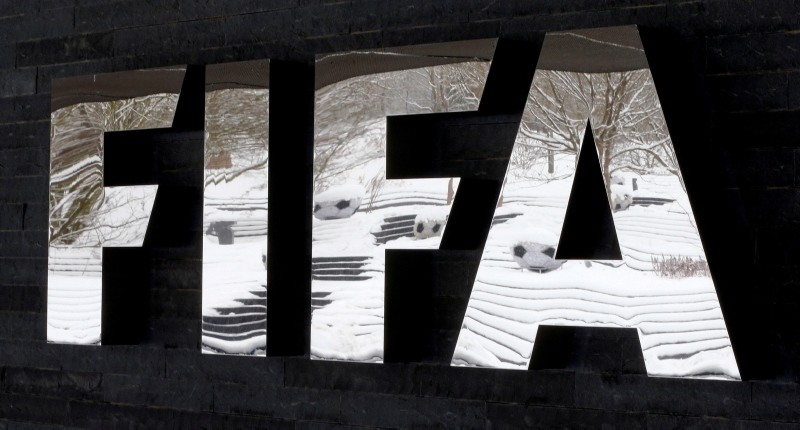 by Associated Press Nov 21, 2018 12:00 am
The credibility of FIFA's reshaped ethics committee took a hit Wednesday after a leading judge was arrested on suspicion of corruption in Malaysia and later removed as deputy chairman.

Sundra Rajoo has been taken off cases while under investigation by the Malaysian Anti-Corruption Commission for financial wrongdoing in his job leading an arbitration service.

"(Rajoo) will not be involved in any further activities of the adjudicatory chamber (while under investigation)," FIFA said in a statement.

Skouris was picked 18 months ago to replace German judge Hans-Joachim Eckert, whose ouster was engineered by FIFA President Gianni Infantino after falling out of favor with the new leadership. FIFA's lead ethics prosecutor, Cornel Borbely, was also forced from office in May 2017.

One year ago, Rajoo passed an integrity check to be appointed as one of two deputy chairmen of the judging panel. He was proposed by the Asian Football Confederation, which is based in Kuala Lumpur along with the Asian International Arbitration Centre, led by Rajoo until Wednesday.

Although Rajoo is currently hanging on to his FIFA role, he resigned from his position with the arbitration service on Wednesday, his lawyer, Cheow Wee, told The Associated Press.

Rajoo's lawyer said his client had been detained by the Malaysian Anti-Corruption Commission after returning from FIFA business in Zurich the previous evening. A court refused a request for a seven-day remand order against Rajoo, and he was later released unconditionally, Cheow said.

"The judge agreed with our position that he (Rajoo) has diplomatic immunity and privileges," Cheow said. "He cannot be arrested nor detained, and isn't subjected to our criminal jurisdiction."

The MACC sought Rajoo's remand to protect and continue its investigation into allegations the ethics judge accepted and used his office for financial favors.

The MACC could not immediately be reached for comment.

The FIFA ethics committee has struggled to gain credibility and demonstrate its statutory independence since wholesale changes in personnel in 2017. While Skouris is a former president of the European Court of Justice, FIFA lead prosecutor Maria Claudia Rojas has been criticized in a European lawmaker's report for lacking experience in leading investigations.

In the May 2017 changes, Infantino also oversaw the removal of the head of FIFA's governance panel, who oversaw integrity checks on senior officials.

The FIFA ethics committee also was tainted by corruption prior to Infantino's perceived purge. In 2016, Uruguayan lawyer Juan Pedro Damiani resigned as an ethics judge after being implicated in the Panama Papers corruption case. He had been a holdover from FIFA judicial bodies during Sepp Blatter's 18-year presidency.