Antoine Griezmann must prove worth to Atletico Madrid in Barcelona clash 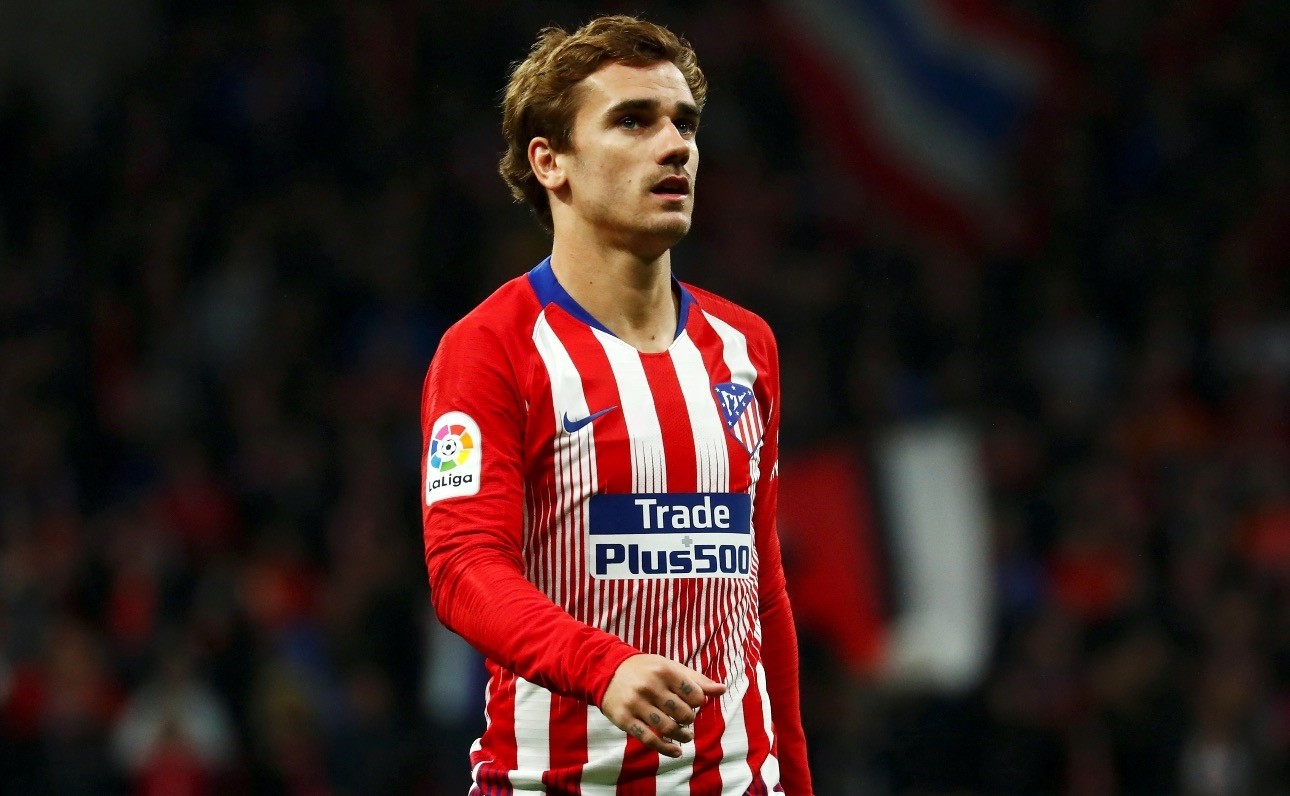 Barcelona's interest in signing Atletico Madrid forward Antoine Griezmann was the worst kept secret in football last season and on Saturday the Frenchman will face the club he so nearly joined when they meet in a mouthwatering Liga clash.

When Griezmann fired Atletico to victory over Olympique de Marseille in the Europa League final in May it was widely viewed as his last stand for Diego Simeone's side before a move to Barca but they successfully convinced the Frenchman to stay. He revealed his decision to remain at Atletico in a remarkable televised documentary called 'The Decision', which angered the Catalans, not least because it was made by Barca defender Gerard Pique's Kosmos production company.

Atletico chief executive Miguel Angel Gil Marin had warned Griezmann, 27, of the pitfalls of joining a club like Barca. "He needs to decide if he wants to make history at Atletico where everything is built around him or go to a club where he will never go down in history," said Gil Marin. But Griezmann has struggled this term, producing talismanic performances in games such as the 2-0 win over Borussia Dortmund in the Champions League but failing to galvanise his team at difficult places like Villarreal, Leganes and Celta Vigo.

He has three goals in 12 league games, a meager tally which can be traced to the dire form of fellow striker Diego Costa.

Griezmann usually thrives due to the aggression and work rate of Costa, whose form has suffered over the last few months, struggling with injuries and failing to score in the league.

The Frenchman's salary hike, which the Frenchman said was key to him staying at Atletico, is also said to have put Costa's nose out of joint, according to reports in the Spanish media.

Griezmann's lack of domestic goals has not stopped his team mates touting him for the Ballon d'Or award, however, with his cause bolstered by his role in helping France win the World Cup. "For me, he deserves it," said defender Juanfran. "Lionel Messi and Cristiano Ronaldo perform at such a level which makes them the best but last year Griezmann hit that level with goals and trophies and if you analyse it properly he should win it." Yet if Griezmann is to justify being mentioned in the same breath as Barca's Messi and or Juventus' Ronaldo, he needs to take a step forward and prove he is able to win pivotal matches on his own, as the Portuguese and Argentine regularly do.

Guiding Atletico to a first league win over Barca since 2010, which would take them top of the table and two points clear of the champions he turned down, would be a good start.