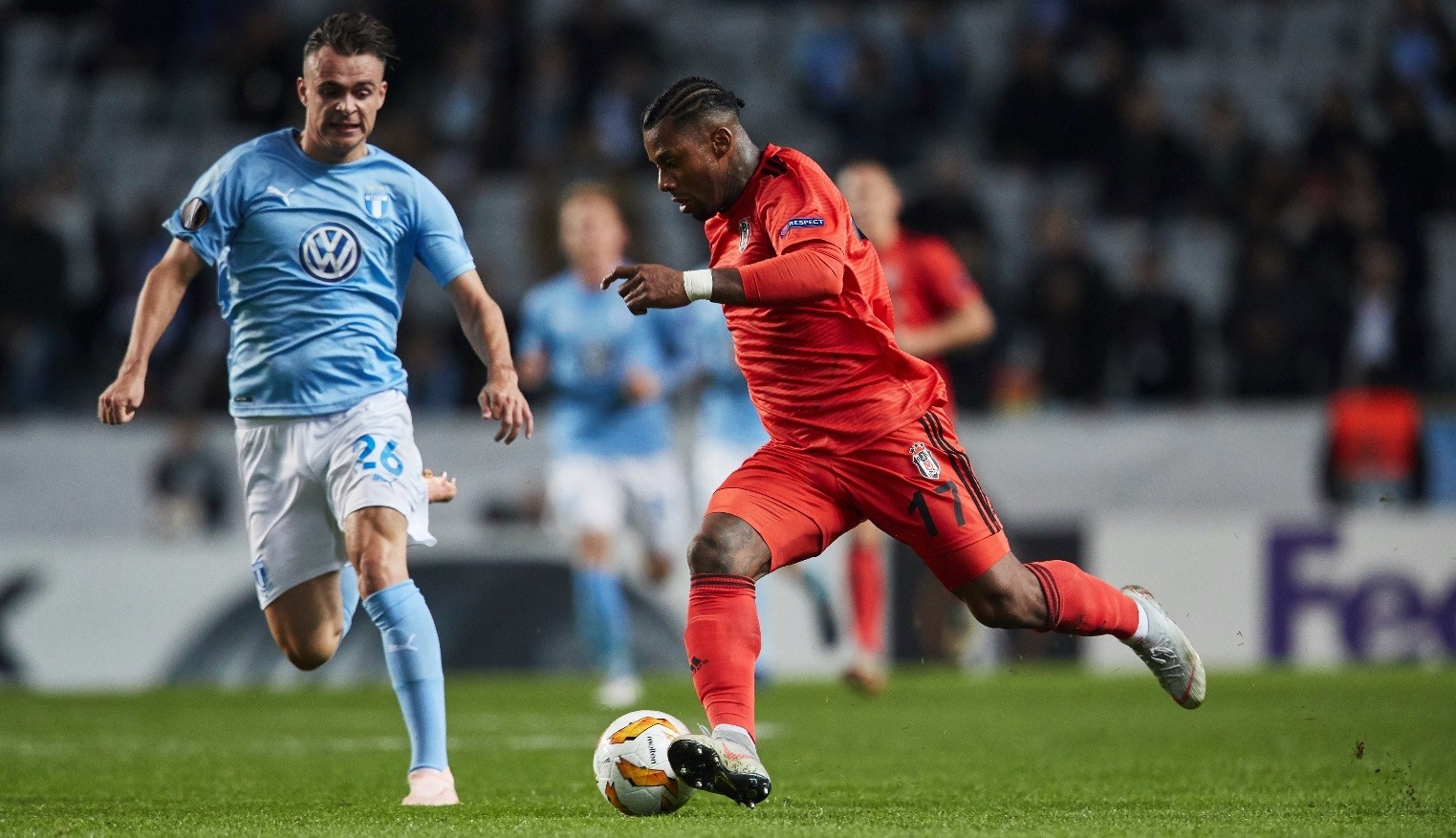 Beşiktaş's 3-0 victory against Sarpsborg in Istanbul was not a surprise for anyone, it was something expected against a seemingly weak opponent. This Thursday, however, Beşiktaş fans witnessed a very interesting 90 minutes in the Norwegian city of Sarpsborg.

When Sarpsborg made a stunning entry to the game by taking a 2-0 lead in just six minutes, the illusion of the first game dissolved quickly. Honestly, the game could have easily been 5-0 in the first half, and Beşiktaş should be grateful that Sarpsborg generously wasted lots of opportunities. Then, the lost star of the team, Jeremain Lens, finally took the initiative and scored two goals and made an assist in Beşiktaş's remarkable return.

But what changed so dramatically after half-time that a game that could have been 5-0 ended 3-2? After a six-minute storm in the first half, Beşiktaş were terrified and tried to defend in panic with a squad that was not built to defend. This led Beşiktaş's defense to stay close to their penalty box and to leave midfield, composed of Dorukhan Toköz, Oğuzhan Özyakup and Adem Ljajic, to confront the physically superior four-man Sarpsborg midfield alone.

Thus, Sarpsborg were collecting the return balls like they were taking candy from a baby. All those return balls turned into dangerous attacks. This time it was Beşiktaş's defense which was caught alone against four or five-man attacks by Sarpsborg. The Norwegian side utilized their numerical superiority by crossing the ball to the far post, where there was always an available Sarpsborg player.

In the second half, Şenol Güneş changed his strategy by pushing his defense closer to the midfield and by avoiding long balls against a side which was willing to play that game. When the ball was more on the ground, the individual quality difference became more apparent again. Beşiktaş's talented players like Ljajic and Özyakup found more space and time to operate, and most importantly, to create opportunities for Jeremain Lens. With Sarpsborg counterattacks no longer a threat thanks to the beefed-up midfield, Beşiktaş started to press harder. This time, it was Sarpsborg's inability to play a possession game that allowed Beşiktaş to be dominant, and in this dominance, Jeremain Lens' talent finally exploded.

As I have written many times in this column, Lens' speed and acceleration are incredibly valuable resources that Beşiktaş has not utilized fully yet. Without Ricardo Quaresma and Ryan Babel, he was the only player capable of executing the attacks created by Ljajic and Özyakup. He showed his coach that he is not bound to use Quaresma's crosses or Babel's long shots to score goals, he can use his playmakers to create time and space for Lens, and the result was amazing. In just 45 minutes Lens not only scored two goals and made an assist, but also allowed Beşiktaş to score against a tight defense. If used properly, Lens could be a game-changer for Beşiktaş's worsening form.