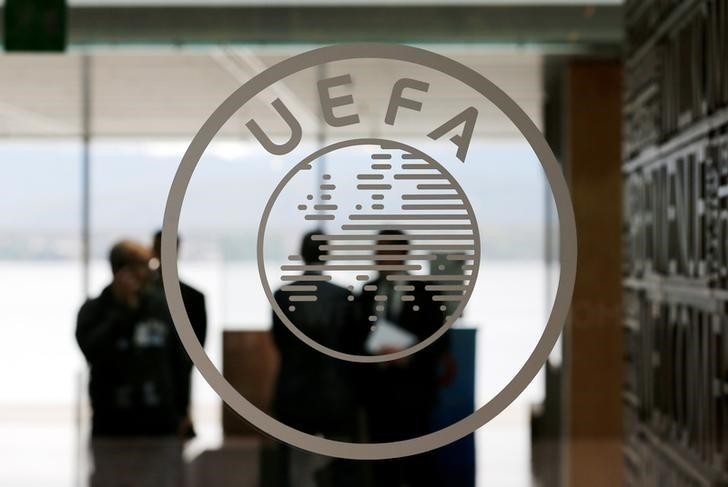 European soccer is launching a third club competition as UEFA seeks to get more countries involved in continent-wide matches.

Provisionally called UEL2, the competition will sit below the Champions League and Europa League from 2021. The plans were approved by the UEFA executive committee on Sunday, three years after the initial discussions were first revealed by The Associated Press.

UEL2 games will be played on Thursday nights — like the Europa League — with the intention of giving more countries the chance to be represented in European club competitions.

There will be eight groups each featuring four teams, with only the winners advancing automatically. The Europa League will mirror the new competition, so the group stage will be streamlined from 48 to 32 teams.

After the group stage, there will be a knockout round for UEL2 runners-up and the third-placed finishers in the Europa League to determine who advances to the round of 16.

A new-style knockout round will replace the round of 32 in the Europa League. Third-placed teams in the Champions League will take on Europa League group runners-up.

"The new UEFA club competition makes UEFA's club competitions more inclusive than ever before," UEFA President Aleksander Ceferin said. "There will be more matches for more clubs, with more associations represented in the group stages."

UEFA is guaranteeing that at least 34 of its 55 countries — up from 26 — will be represented in the group stage of its competitions as the result of the introduction of UEL2.

"There was a widespread demand by all clubs to increase their chances of participating more regularly in European competition," Ceferin said. "This has been achieved with a strategic approach, and in accordance with UEFA's objective of having both more quality and more inclusivity in our club competitions."