Turkey cautious after draw against France, Andorra for Euro 2020 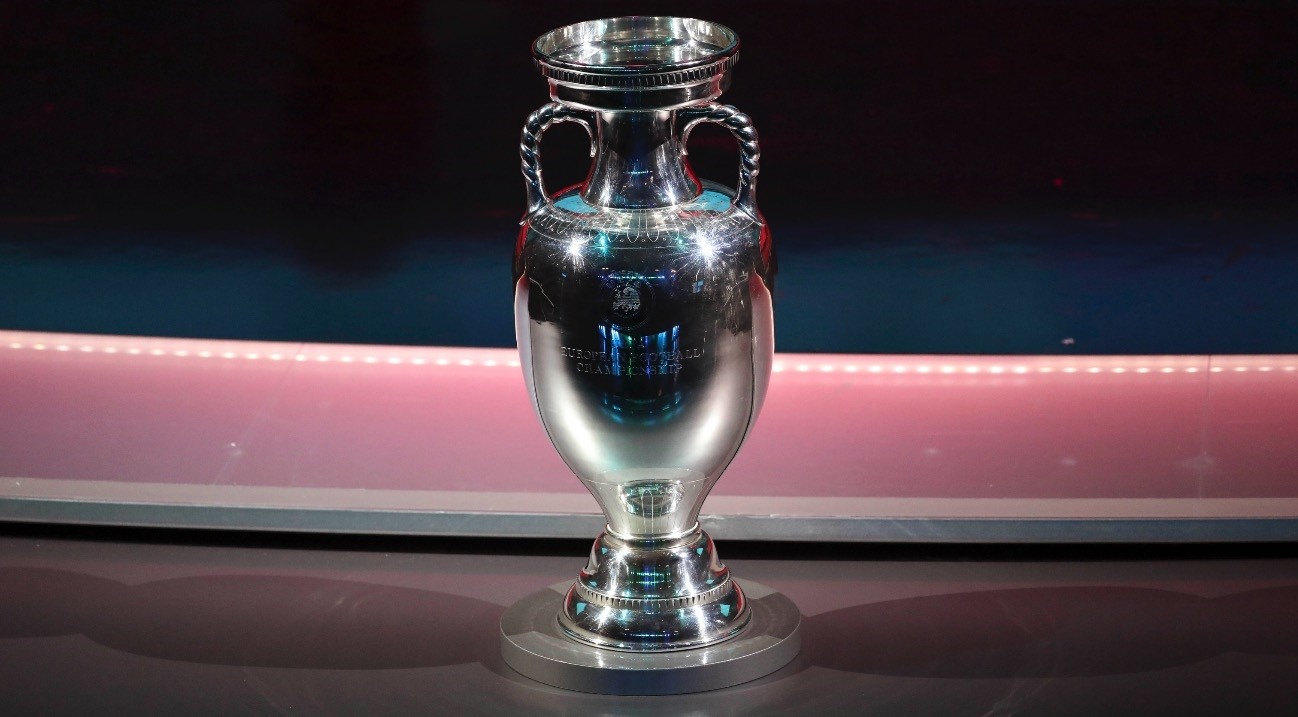 The Turkish national football team is set to meet France, Andorra, Albania, Iceland and Moldova in th Euro 2020 qualifiers, and its lackluster record in the Nations League is even more reason to be cautious against the world champion France

Due to a draw in Dublin yesterday, Turkey will compete against France, Albania, Andorra, Iceland and Moldova in the Euro 2020 qualifiers. Criticized for a string of failures this year, the national football team has every reason to be cautious, and this is what its Romanian coach Mircea Lucescu basically said after the draw.

"It is not right to focus on France only," Lucescu told Turkey's public broadcaster TRT Spor after the draw. "All games will be important," he added, saying that there wouldn't be big differences between teams in its Group H.

France won the World Cup last summer, but lost the Euro 2016 final on home soil. Coach Didier Deschamps, like Lucescu, said the qualifying campaign would be difficult. "Iceland is a solid team who are difficult to play, and then we have long trips to Albania and Turkey," he said after the draw in Dublin. For Iceland's Swedish coach Erik Hamren, France is "favorite" in Group H but he also praises Turkey his team squared off against four times in the past two years in international competitions. "They have good players, and I hope we will repeat our wins against them," he told TRT Spor. Hamren said "small details" in the games will determine the results. "Turkey raises a new generation of players, and I respect them," he added.

Lucescu said teams in all groups "are not different from each other very much" and added that playing against the World Cup will not be easy. "I hope our young team demonstrates good performance, and I hope we won't play against France in our first game in the group," he said. "We have to concentrate on each match and be well-prepared without discriminating between strong or weak teams," he added. For Iceland, he counts on past matches for success. "We know each other well, and this is an advantage for our side. They did not change players much, and we know their playing style. They don't have the performance they exhibited in past games in the last World Cup, and the average age of their players rose to 28, 29. It is an aging team depending on physical force," he commented on Iceland. Lucescu said he has been striving to create a new team in the past seven months. "We lost some matches due to inexperience and individual errors, but we can dominate [the Euro 2020 group] if we can employ our own style," he said. On their other rivals, Lucescu said Albania was creating a new national team like he is doing in Turkey. "Like us, they gather players with different playing styles, and it is a difficult process for them as well. They also have some nine players in Italy's Serie A, a strong league. They should not be underestimated," Lucescu said. The Romanian coach has little to say for Andorra, but he is cautious about away games. "They have a small stadium, and such teams can easily dominate over the visitors in small stadia," he said.

In other qualifiers, Germany will face the Netherlands, Northern Ireland, Estonia and Belarus. England was drawn alongside Czech Republic, Bulgaria, Montenegro and Kosovo, which is qualifying for the first time for a European Championship.

Defending European champion Portugal was drawn in Group B alongside Ukraine, Serbia, Lithuania and Luxembourg. Italy, which failed to qualify for the World Cup, is in Group J with Bosnia-Herzegovina, Finland, Greece, Armenia and Liechtenstein. Belgium, FIFA's top-ranked team, which reached the World Cup semifinals, will return to Russia in Group I and also face Scotland, Cyprus, Kazakhstan and San Marino. Spain, the 2008 and 2012 European champion, is in Group F with Sweden, Norway, Romania, Malta and the Faeroe Islands. Croatia, which reached the World Cup final for the first time in July, is in Group E with Wales, Slovakia, Hungary and Azerbaijan.

Qualifiers will start in March. The winner and runner-up in each of the 10 groups will automatically qualify for the UEFA EURO 2020 final tournament.