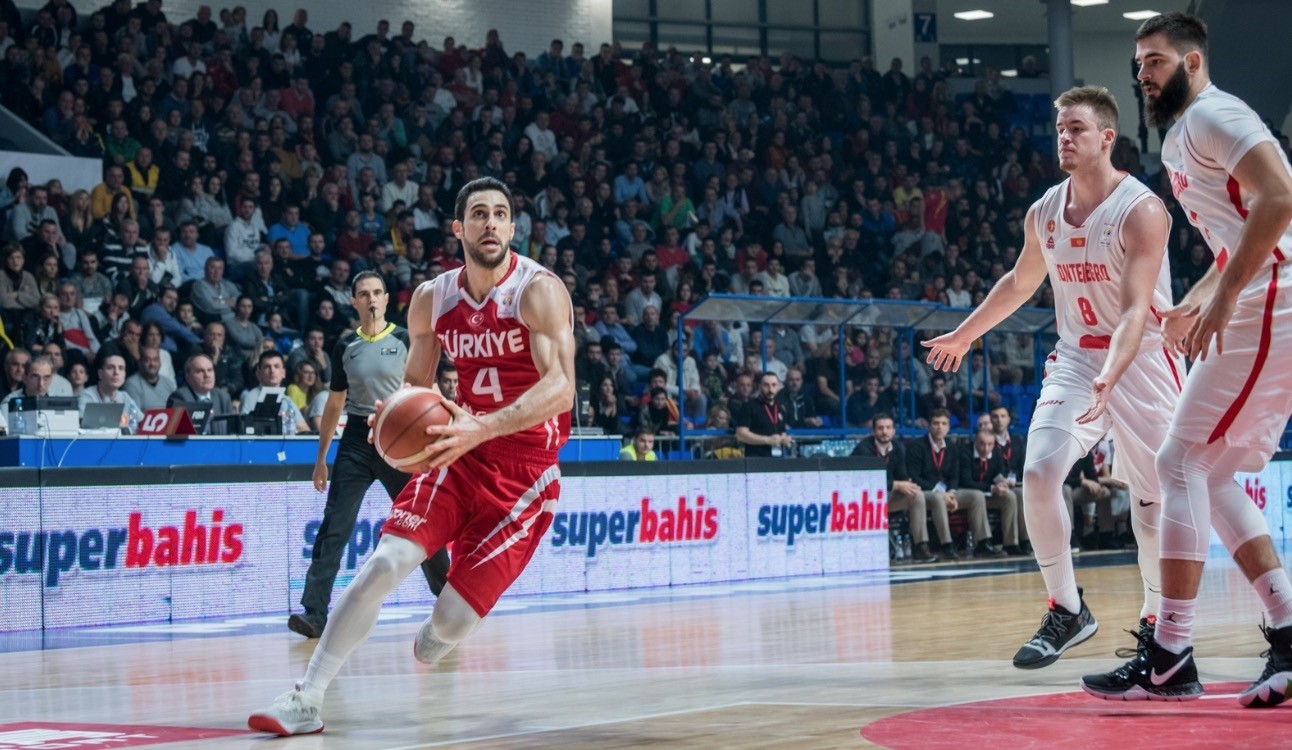 Gregg Berhalter will be the first U.S. World Cup player to coach the men's national team, U.S. Soccer said as it announced the 45-year-old's appointment to the top job. Berhalter, a journeyman defender who made 44 appearances for the national team, competed in two World Cups. He has resigned as coach of Major League Soccer (MLS) side Columbus Crew to take up his new position.

"This is a tremendous honour," Berhalter said in a statement. "Having played for the national team I know what it means to represent our country. "I believe in our players and our program, and together we will work to build something special and develop a team that will make our supporters proud." Berhalter takes the helm of a national team that suffered a debacle when it failed, shockingly, to qualify for the 2018 World Cup. Juergen Klinsmann was fired after the U.S. lost their first two World Cup qualifiers in the weak CONCACAF group. Former coach Bruce Arena returned in an effort to salvage things but resigned after he could not turn the ship around in time to qualify for Russia. The failure led to much soul-searching for the U.S. governing body, and cost Sunil Gulati his job as president.

Berhalter, who was the first player for English club Crystal Palace to appear in a World Cup finals, played in the 2002 and 2006 editions. He played in Europe for 15 years, plying his trade in Germany, the Netherlands and, briefly, England, where he made 14 league appearances for the then second-tier Palace in 2001 and 2002. Berhalter retired in 2011 and three years later took the head coach job with the Crew, where he quickly carved out a strong reputation, taking the team to the MLS Cup final in 2015.

"I am absolutely convinced Gregg is the right man to lead the national team program moving forward," national team manager Earnie Stewart said. "He ticks all the boxes with his background as a person, a successful coach and an accomplished former international player."

Berhalter will be officially introduced in his new job at a media conference on Tuesday.