In search of a savior, Fenerbahçe turns to former coach Ersun Yanal 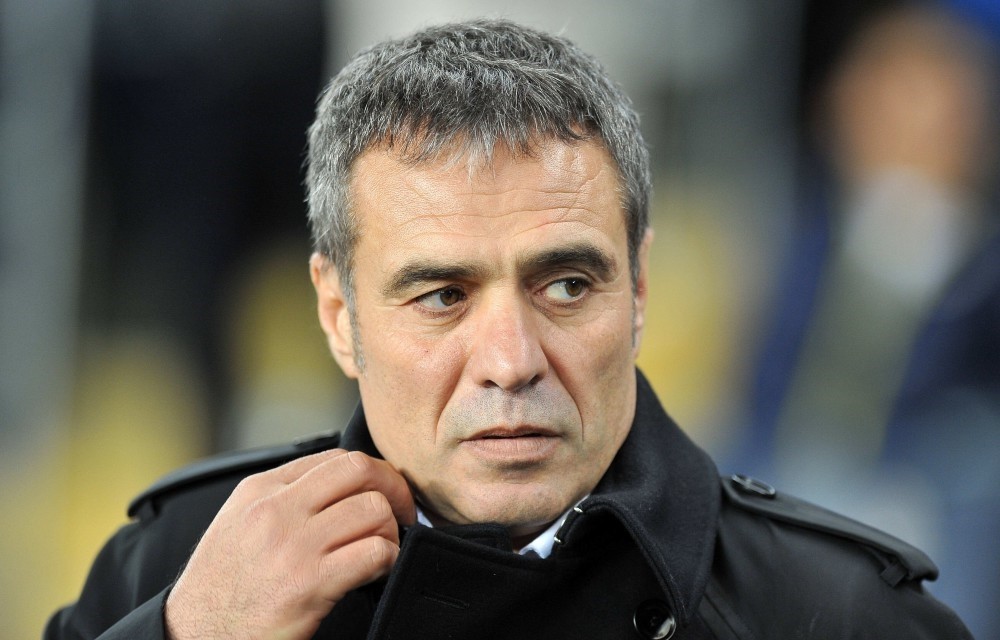 On the brink of relegation for the first time in decades, Fenerbahçe recruited its former coach Ersun Yanal on Friday, officially announcing a one-and-a-half year deal

Turkish Super League heavyweight Fenerbahçe, which has been a shadow of its former self this season, hired Ersun Yanal for a second time in a bid to escape relegation. Yanal, who carried the Yellow Canaries to a league title in the 2013-14 season, will replace Dutch coach Erwin Koeman, who was serving as the temporary head coach after his fellow countrymen Phillip Cocu was dismissed earlier this season following a disastrous run.

Fener officially announced the signing of Ersun Yanal on Friday in a statement that said they reached a one-and-a-half year deal with the veteran coach.

"We officially signed with Ersun Yanal and we welcome him home again," the statement, released shortly before broadcast of a video showing Yanal's victories with Fenerbahçe on the club's official social media accounts, read.

The 56-year-old coach, who started his career in low-tier teams in the 1990s, peaked when he joined Fenerbahçe in 2013. His one-year tenure with the Yellow Canaries ended with the Super League title but he stepped down after a dispute with then club Chairman Aziz Yıldırım. Yanal was on a break from coaching after parting ways with Trabzonspor last season.

Fenerbahçe, a veteran 28-time champion of Turkey's top-tier leagues, is undoubtedly going through one of its worst seasons in team history. A 3-0 loss to hosts Akhisarspor last week was the latest blow to the former Istanbul powerhouse's ambitions in the Turkish Super League. The defeat, ahead of the January mid-season break, pushed the Yellow Canaries to the bottom three of the league, only three points ahead of last place Çaykur Rizespor, which has 11 points. The last time the club dropped to the 16th spot in the Super League was in the 2016-17 season. The loss was not that surprising actually as Fenerbahçe had only one win by Week 15 in away games.

Ersun Yanal was one of the names Fenerbahçe fans wanted most and his name was chanted by a group of fans who booed the team as it returned to its Istanbul base after the Akhisarspor defeat. It remains to be seen whether he would meet expectations in the club which failed to reverse its fortunes despite electing a new president.

Ali Koç, a scion of the business dynasty bearing his surname, was elected amid high hopes in the club for a comeback after a period of misfortune under decades-long reign of Aziz Yıldırım. Yet, the youthful-looking and self-confident new president has acknowledged financial troubles of the club would make it difficult for team's climb in the Super League. The club has officially parted ways with former PSV Eindhoven manager Phillip Cocu on Thursday, after he was relieved of his duties following a 3-1 defeat in week 10.

Yanal is credited with having orchestrated Fenerbahçe's fastest title when the team was crowned champions months before the end of the league in 2013-14. It was the only Super League title for Yanal as well in his career of 23 years that started in Denizlispor. He joined Trabzonspor after leaving Fenerbahçe but poor performances forced him to quit in week 10. He returned to Trabzonspor again last year but a 6-1 defeat to Akhisarspor in week 8 marked the end for him.