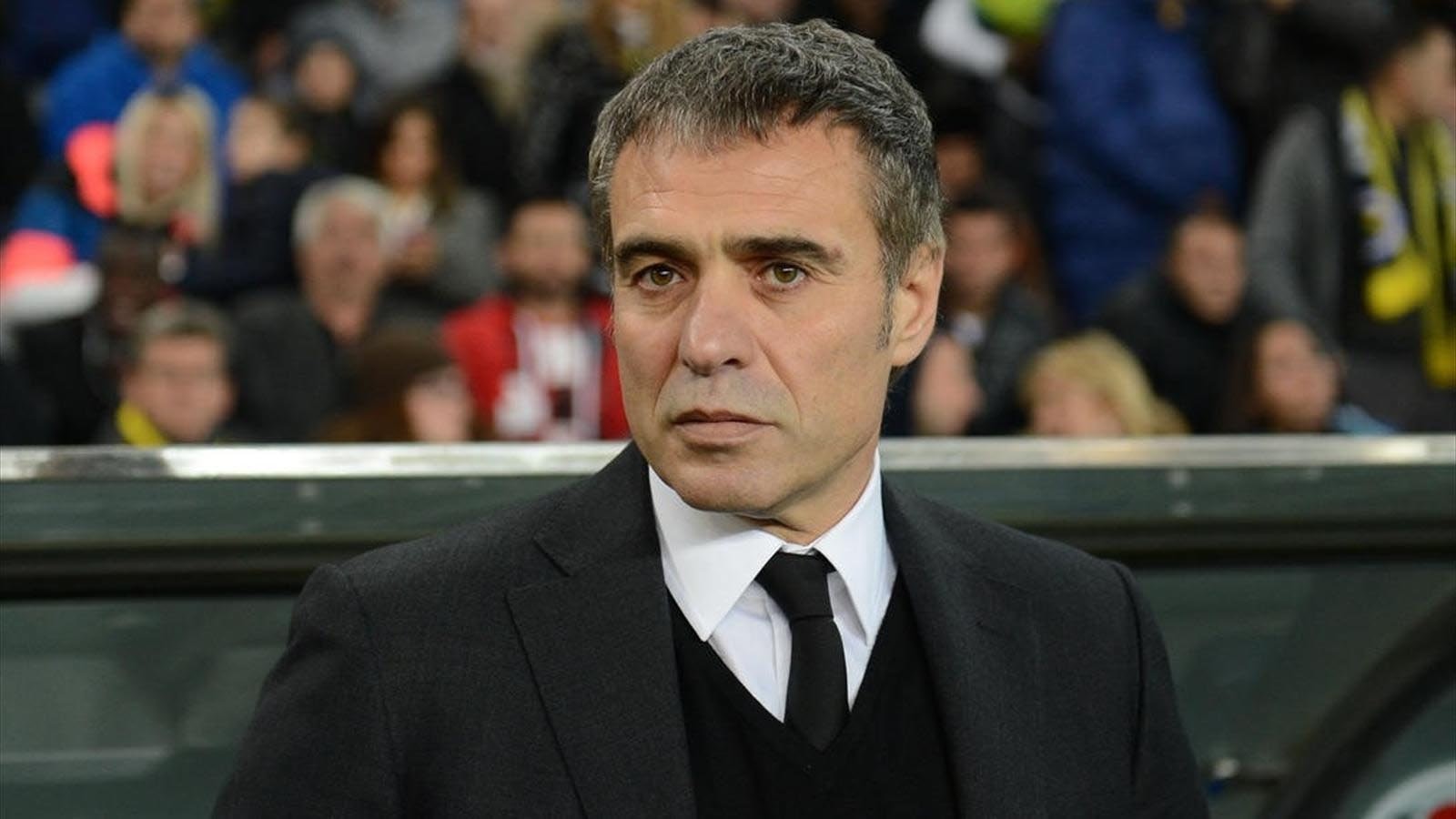 After three foreign coaches parted ways midseason, the Turkish Super League has put back the ‘Turkish' in coaching this season as all 18 teams now have native coaches at the helm

Turkey's ambitious drive to cut off imports and go for locally-made products made its way into soccer though by pure accident. As the Turkish Super League heads to midseason break in a few short weeks, none of the 18 teams in the top-tier competition have foreign coaches. Ersun Yanal's recent replacement of Erwin Koeman, the Dutch caretaker coach of the relegation-bound Fenerbahçe, marked the last exit for foreign coaches this year.

Susic was first to go. The Bosnian coach, who joined Akhisarspor in June, was unceremoniously sent off in September. Ironically, Susic had replaced Okan Buruk, a Turkish coach who helped Akhisar win the Turkish Cup and qualify for European tournaments after years of finishing at the bottom of the league. It took only five weeks for the club to fire Susic, who was blamed for lack of victories in none of first five matches. The team brought in Cihat Arslan, who served in the 2015-16 season and managed to help his team escape from the relegation zone with a 3-0 victory against Fenerbahçe, which at the time, had helped the club climb to the 13th spot in the league.

Phillip Cocu was the first change Ali Koç brought to Fenerbahçe after he ended the 20-year reign of Chairman Aziz Yıldırım last summer. Aykut Kocaman was a remnant of the Yıldırım administration and Koç decided to hand the reins to the former PSV Eindhoven coach.

Unfortunately, the Yellow Canaries got off to a bad start to the new season and had only two wins and three draws in the first 10 weeks, garnering only nine points for 15th place. A 3-1 defeat to MKE Ankaragücü was the final straw for Fenerbahçe. Cocu was replaced with his fellow countryman Erwin Koeman as an interim coach but things kept going downhill for Fenerbahçe, with defeats and draws in the ensuing weeks. Last week's 3-0 away defeat to Akhisarspor spelled the end for Koeman, who, like the rest of the team, was forced to take a 300-kilometer bus ride back home to Istanbul as a punishment by Koç. Finally bowing to the fans' calls, Fenerbahçe reinstalled Ersun Yanal as coach last Friday. Though the Turkish coach had little success with Trabzonspor, from which he parted ways last season, he is hailed for bringing championship title to Fenerbahçe in the 2013-14 season.

Foreign players have been more successful compared to foreign coaches in Turkish football in the past decade. Every title holder in the past 11 seasons has a Turkish coach to praise for it. Fatih Terim, the legendary coach of Galatasaray, was the last Turkish coach to bring the Super League trophy to the Lions last season and if Medipol Başakşehir maintains its lead, it will be Abdullah Avcı's turn this year. Avcı's team leads the league ahead of Kasımpaşa and has secured the top spot already for the first half of the season with a huge gap in points with its nearest rivals.