Galatasaray to meet Benfica, Fenerbahçe to play Zenit in Europa League round of 32 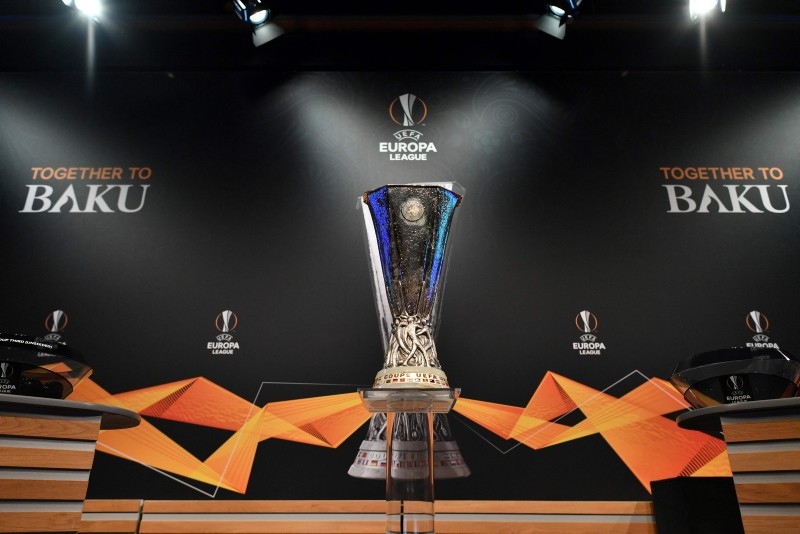 Turkey's Europa League competitors learned their round of 32 opponents Monday following a draw in the Swiss city of Nyon.

"They are having a good season this year, a good comeback after bad results last season," Damien Comolli, the sports director of Fenerbahçe, warned against the Russian rivals following the draw.

Speaking on the team's official FB TV channel, Comolli said Zenit always have a good line-up with a number of "good Brazilian players" and said the weather will also be a challenge for Fenerbahçe in away games.

However, the French director counts on Fenerbahçe's experience.

"They will still be in their mid-season break and we will go there with more games played [in Turkish league]," he said.

Galatasaray, which lost 3-2 to another Portuguese outfit Porto in the last Europa League game last week, will square off with Benfica for the third time in European competitions.

Benfica, fourth in its domestic league, finished its Champions League group third this season. Galatasaray had the upper hand in their previous three matches against Benfica but the Portuguese side, which has drawn with Turkish clubs five times in its history in European competitions, has a record of winning in the elimination stages in all these matches.

Benfica has two subsequent titles in the European Cup, the previous version of the UEFA Champions League in 1960-61 and 1961-62 seasons.

Meanwhile, five-time champion Sevilla has been drawn to face Lazio in the last 32 of the Europa League. Sevilla, which has won all five of its titles since 2006, is in second place in Spain and Lazio is fifth in Serie A.

Arsenal landed another long trip and will play BATE Borisov in the first leg in Belarus after group games in Azerbaijan and Ukraine.

Napoli and Inter Milan will only have to cross the Italian border into neighboring countries for games against Zurich and Rapid Vienna, respectively.

Chelsea, the 2013 champion, is at Malmo and Celtic will host Valencia in the first leg.

The full draw results are as follows: