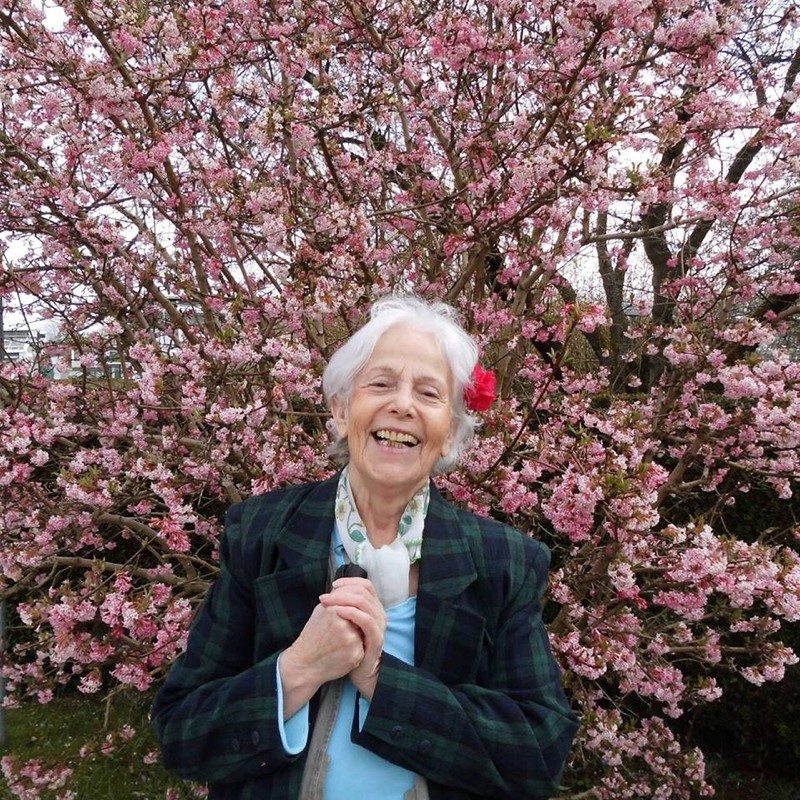 The world's top football body FIFA confirmed after a long wait that the world's first female football referee is a Turkish woman.

Drahşan Arda, who long asserted that she led the way for women to blow the whistle on the field, has finally been credited by FIFA through a letter she received on Dec. 13. 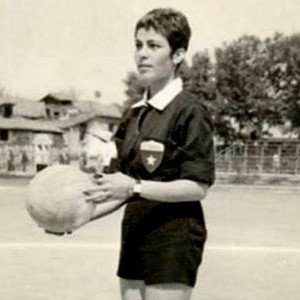 Arda, 73, completed her referee training during the 1967-68 season in the northern Turkish province of Zonguldak and received her certificate. She then moved to Germany and started officiating matches in the southern state of Bavaria.

A teacher by profession, Arda was also awarded by the Bavarian Football Association (BFV) with a golden badge and plaque for her 30 years as a referee.

Arda said that she received a letter from FIFA on Dec. 13, 2018, confirming that she was the first female football referee in the world after she provided an application and documents for her case. 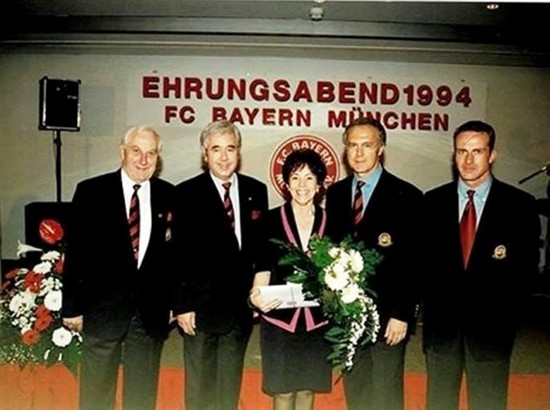 Arda said she is proud to bear this title. "I officiated my first match on June 26, 1968. I lived through the excitement of being a referee exactly 50 years ago. I was very happy with FIFA'S letter, as excited as on my first day as a referee."

She added that another Turkish woman, Sema Tokat, is the second.