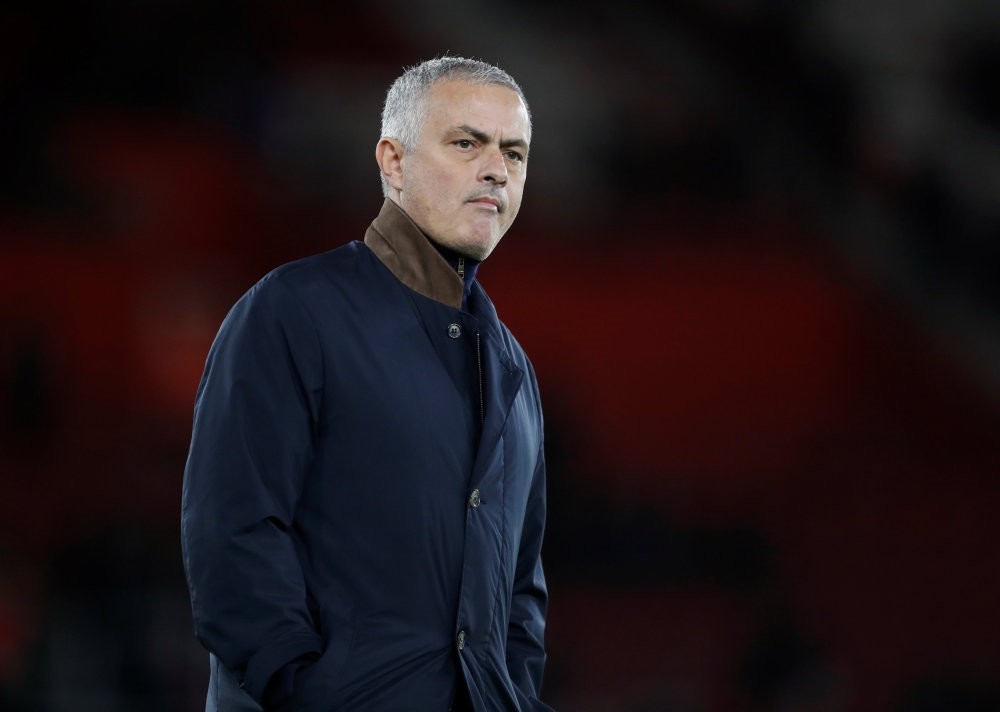 Jose Mourinho was fired by Manchester United yesterday, two days after English soccer's biggest club reached a new low in its disappointing season by losing to Liverpool in the Premier League.

Assistant coach Michael Carrick will take charge of the team on an interim basis. United said it will appoint a caretaker manager until the end of the season, but didn't say who it will be.

United made its move with the team in sixth place in the league, 19 points behind first-place Liverpool and 11 points off fourth-place Chelsea in the race for Champions League qualification. It is United's worst 17-game start to a league campaign since the 1990-91 season, and the team currently has a goal difference of zero.

Mourinho started his two and a half year tenure at United by winning two titles in his first season - the English League Cup and the Europa League - but failed to win a trophy in his second season and was criticized for the team's pragmatic playing style and his treatment of some players.

His relationship with Paul Pogba, the club's record signing, appeared broken after leaving the France midfielder out of the team for its last three league games.

Mourinho had also been unhappy that United's board failed to back his wish to sign a central defender in the offseason. United has already conceded more goals in the league than it did in all of last season.

Mourinho's final match in charge was the 3-1 loss at Anfield, after which he said his players were brittle and couldn't cope with the intensity and physicality of Liverpool - historically United's biggest rival.

Mourinho lasted the same length of time at United as he did in his previous job at Chelsea, when he was also fired just before Christmas in his third season. He signed a new contract in January until June 2020 and will reportedly receive compensation of 24 million pounds ($30 million).

In his six major coaching stints -at Porto, Chelsea, Inter Milan, Real Madrid, Chelsea again and United - Mourinho has only lasted more than three years once. That was in his first spell at Chelsea.

United reached the last 16 in the Champions League, where it will play Paris Saint-Germain over two legs in February and March.