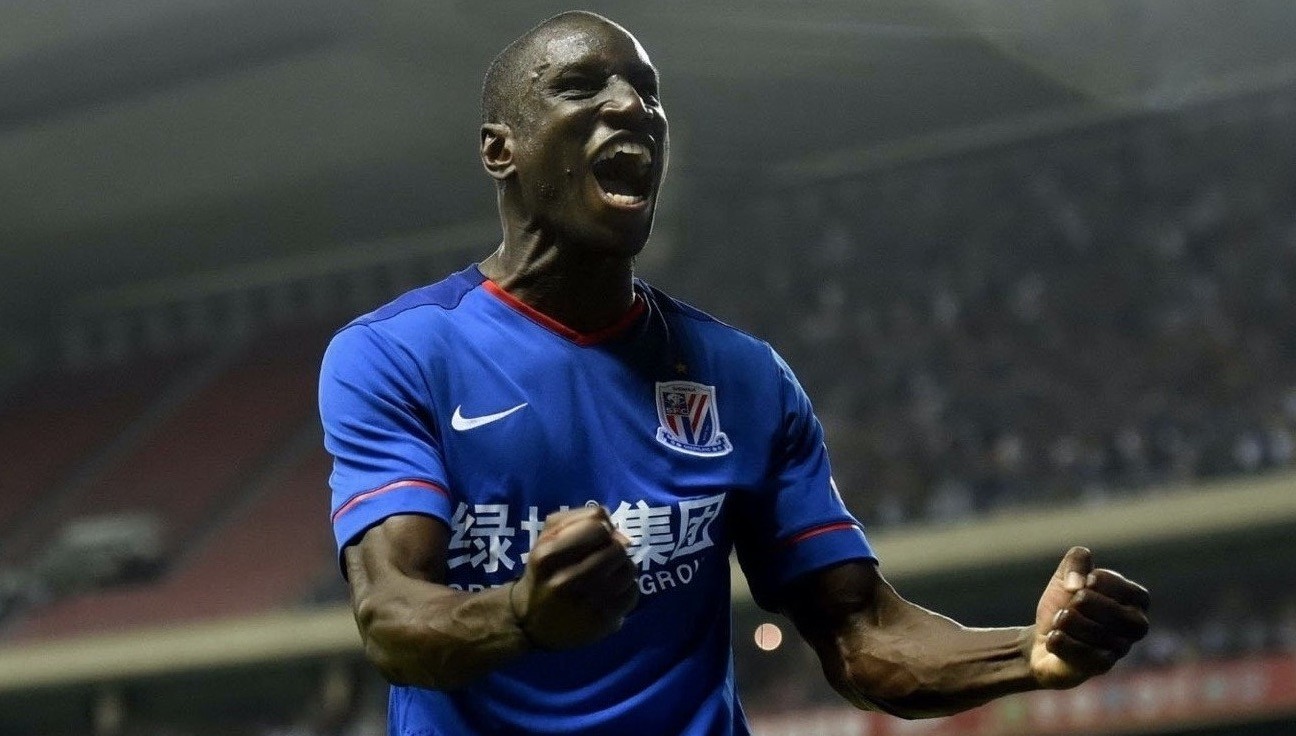 With the January transfer window fast approaching, Turkish clubs scramble for new deals. Galatasaray is interested in former Beşiktaş forward Demba Ba, along with Brazilian forward Alan, both playing in China, while Beşiktaş is linked with Medhi Benatia of Juventus

The end of the first half of the Turkish Super League nears and Beşiktaş, Galatasaray and Fenerbahçe, the so-called "big three" of Turkish football that suffered from a string of losses this season, seek recovery with new transfers.

The three clubs will part ways with as many players as they are rumored to transfer but the much-talked about possible transfer is Demba Ba, legendary Senegalese international of Beşiktaş. The 33-year-old forward played for the Black Eagles in 2014-2015 season and rejoined them in 2017 on loan from China's Shenhua. After a brief spell at Göztepe of Turkey, he returned to Shenhua last summer. A report by the Sabah newspaper says that Galatasaray is setting its sight on the player who was a fan favorite during his time in Beşiktaş. The Lions, who plan to boost their defense and offense with one defender and two forwards, plan a free loan of Ba from Shenhua for the second half, in exchange of a 1.3 million euro contract with the player. It is reported that the two sides finalized the deal and an official announcement is expected next month.

Alan Carvalho, simply known as Alan, may be the second forward Galatasaray wants. Like Ba, he plays in China, for Guangzhou Evergrande. Turkish media reports that a deal with the Brazilian forward is almost finalized. The 29-year-old player spent five seasons at Austria's RB Salzburg before his move to China. He was the top scorer of the Europa League in the 2014-15 season. His record in China has been less than impressive last season due to red card suspensions though he made a comeback with 7 goals this season in the Chinese Super League games.

Fenerbahçe, which clings hope to newly appointed coach Ersun Yanal after a failed Super League campaign that brought it closer to relegation, seek a climb back to the top with new transfers. Financial woes will limit its move but the Yellow Canaries pursue Mbaye Diagne, Turkish media reports. The Senegalese international of Kasımpaşa is the current top scorer of the Super League with 18 goals in 16 matches. Fener also considers reinforcing winger positions.

Beşiktaş, meanwhile, may turn to Dusko Tosic again as it will part ways with Portuguese defender Pepe. The Serbian international left Beşiktaş last summer for China's Guangzhou R&F. Turkish media outlets reported that coach Şenol Güneş asked the club's board to rehire the 33-year-old defender again, citing the need for more defenders and midfielders than scorers.

Medhi Benatia, the French-Moroccan defender of Juventus, is also reportedly shortlisted by Beşiktaş. The Haber1903 news portal reported that the 31-year-old may join the Black Eagles on loan as his contract with Juventus expires in 2020.