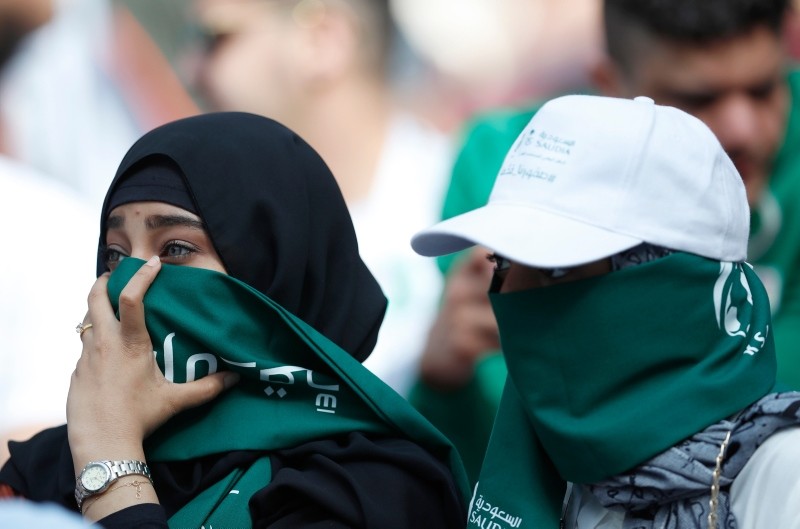 The ban on unaccompanied women attending the Italian Supercup in Saudi Arabia has sparked a furious reaction in Italy, as the restrictions on ticket sales were revealed.

The cup will be played between Juventus and AC Milan on January 16 at the King Abdullah Sports City Stadium in Riyadh, but women are only able to buy tickets for "family" seats, while men can sit alone, the Italian football league said Wednesday.

"It's sad, it's disgusting that the Italian Supercup is being played in an Islamic country where women cannot go to the stadium if they are not accompanied by men," interior minister Matteo Salvini said Thursday on Facebook.

"I won't be watching the game," insisted the AC Milan fan, who rarely misses a match.

The government's equal opportunities czar Vincenzo Spadafora said he was "bitterly disappointed", adding that it was "unacceptable for Italian football to turn a blind eye to this blatant discrimination".

But Serie A president Gaetano Micciche said the presence of women in the stadium alone would be a "historic first".

"This will go down in the history of our Supercup as the first international competition which Saudi Arabian women can watch in the stadium," he said.