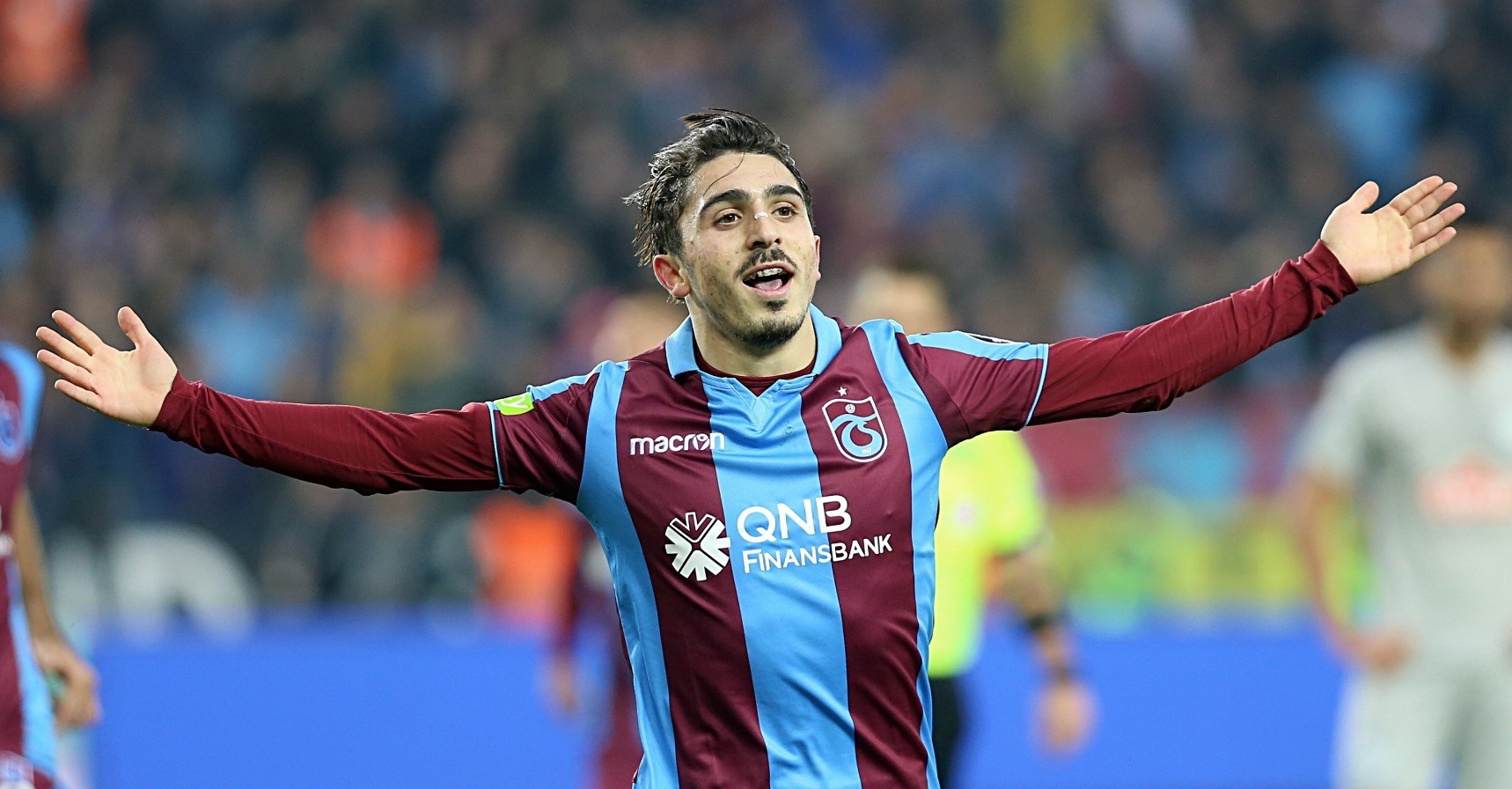 With the January transfer window wide open, Chelsea's Cesc Fabregas is reportedly close to a deal with Monaco while Liverpool eyes Abdülkadir Ömür, a young talent from the Turkish outfit Trabzonspor

Rumors are becoming reality, or turning out to be false, in the January transfer window for international soccer.

Fabregas, the Spanish international, led a 2-0 FA Cup win at home to Nottingham Forest on Saturday in an emotionally-charged victory as fellow Spaniard of Chelsea Alvaro Morata sent him a farewell message on Instagram. Fabregas was set to hold talks with Ligue 1's Monaco yesterday though it was not confirmed. He would join former Arsenal teammate Thierry Henry who took the role of head coach in the first half of this season. The 31-year-old player found little playing time this season in Chelsea and was also linked to AC Milan which struggled to come up with funds for the striker due to Financial Fair Play restrictions. Fabregas is a much-needed savior for Ligue 1 side that is edging ever closer to the relegation zone.

Liverpool, meanwhile, is interested in Abdülkadir Ömür, 19-year-old wunderkind of Trabzonspor and the team is ready to invest $21.2 million, British media outlets reported. Ömür will replace Adam Lallana if the transfer comes through. Lallana, meanwhile, is being linked to Fenerbahçe, another Turkish outfit.

Liverpool's bid for Ömür, one of the best young players of Turkish football, is being challenged by Manchester City. The Turkish league has started to rely more on domestic talent than foreigners as of late with financial restrictions and troubles paving the way.

Ömür, a staple of Turkish U21 national team, rose to prominence this season, two years after he joined the Super League's Trabzonspor from its U17 lineup. The left-footed midfielder is behind six goals and 10 assists in 56 senior appearances for the Turkish club and he has been praised for his technique by pundits, including his effortless switches between left and right wings and his mid-field prowess.

For Turkish clubs, the transfer window was off to a cautious start as the Financial Fair Play restrictions continue taking its toll on debt-laden clubs. Fenerbahçe, that closed the first half in the relegation zone, signed Sadık Çiftpınar from Evkur Yeni Malatyaspor, who are third in the Super League, a few days after reports surfaced saying that there was interest in the rising star both by the Yellow Canaries and Beşiktaş. The 26-year-old defender who was part of U21 team of Galatasaray five years ago, shone this season as Malatyaspor continues its steady climb to the top five. Çiftpınar joined Fenerbahçe's training session yesterday.

"I am where I dreamed of being," Çiftpınar told Fenerbahçe TV after signing the deal. He thanked Fenerbahçe fans for their "countless messages of support."

Beşiktaş, on the other hand, has reportedly sealed a deal with PSV Eindhoven's Mirin. The French international will be the second transfer in January for Beşiktaş, who has already signed Trabzonspor's Burak Yılmaz. Turkish media outlets reported Mirin signed a three-an-a-half-year deal with the Black Eagles.

Meanwhile, league leader Medipol Başakşehir reached a deal with Serdar Taşçı, a German player of Turkish origin, who was a free agent after a stint with Spartak Moscow last year. Taşçı, who signed a one-and-half year deal with the Istanbul outfit, is the second confirmed transfer of Başakşehir, which signed Brazilian striker Robinho last week.