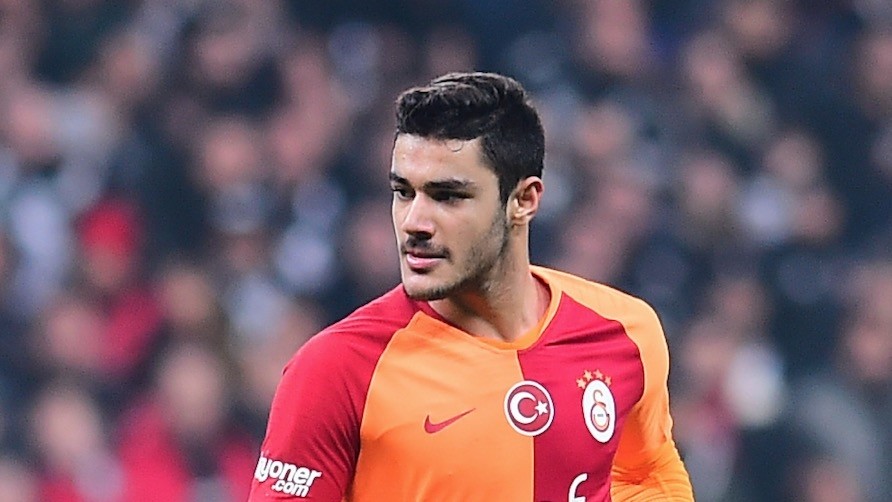 The Bundesliga side Stuttgart formally started negotiations with Galatasaray for Ozan Kabak, the Turkish outfit announced yesterday. Kabak, a rising star of the Lions, was included in the lineup in the first half of the season in the absence of a better defender, but he has proved to be indispensable for Galatasaray with his performance.

England's The Sun reported that Manchester United is eyeing Kabak in a bid to bolster its defense and Galatasaray has put a price tag of around 20 million pounds ($25.75 million) on the player, who is also being watched by Roma, Inter Milan and Arsenal. Fresh off a successful stint with the Turkish national under-17 team, he found a place in UEFA's list of 10 players to watch.

The center back made his senior team debut in a 2-0 win against Yeni Malatyaspor toward the end of last season but his eye for passes earned him admiration this season in 13 games.