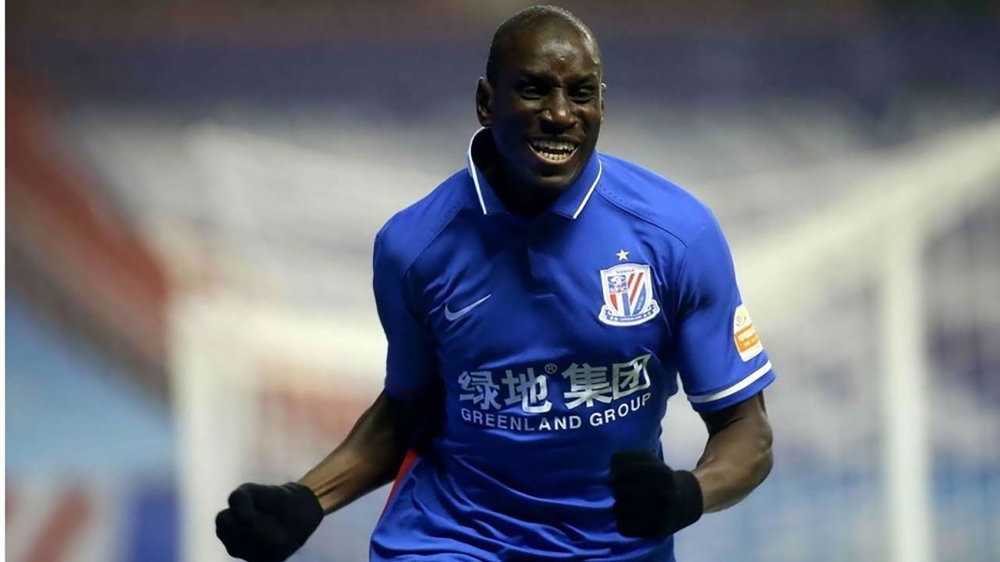 The club's social media account tweeted "Welcome Demba Ba" accompanied by a video with a song that inspired a popular chant for the player.

Ba played for Beşiktaş in the 2014-15 season and rejoined them in 2017 on loan from China's Shenhua.

After a brief spell with newcomer Göztepe, he returned to Shenhua last summer. Ba, who became the subject of chants in every match he played for Beşiktaş, won the hearts of fans with his performances, especially during his first season with the Eagles.

In 46 matches, Ba scored 28 goals and made seven assists. He also shined for Göztepe scoring seven goals and making one assist in 13 games.